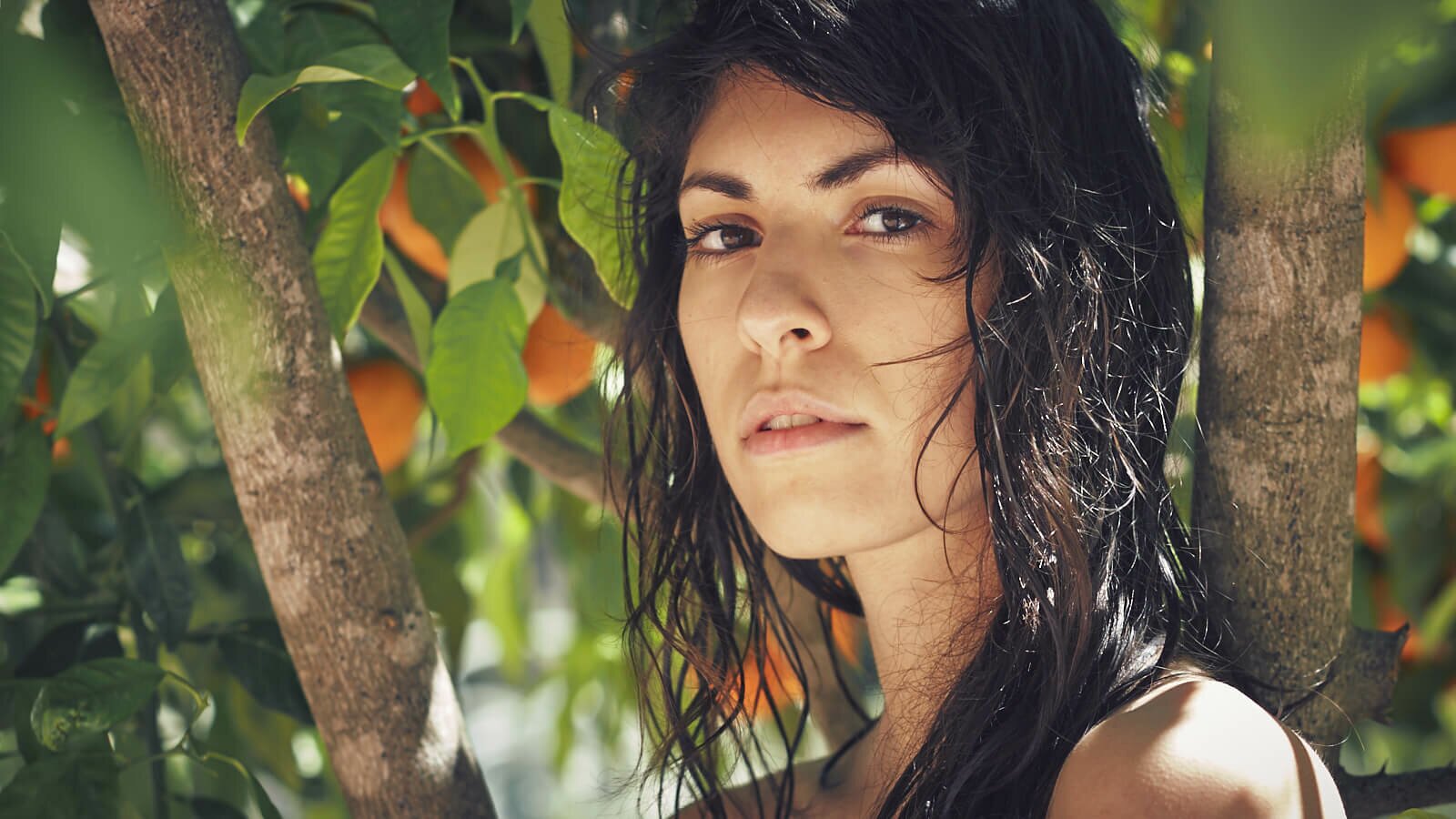 So far, I only introduced males in this section of my blog. As we both know that you came here because of your interest in females, I am happy to tell you that I have something for you. I spoke with Playmate of the month May 2016 and asked her about her private life and her dreams.

Jacqueline, what happened after Playboy Germany May 2016 came out and everyone saw the nude photos of you as a Playmate?

All of a sudden, people recognize you in the street. They want to talk to you and take pictures. Especially in the small town of Besigheim where I live in, you become famous quickly. But as suddenly as this fame began, it calmed down again. People in town still like to speak of me as the Playmate when they see me, though.

I assume some were jealous, too.

Yes, reactions were different. From respect to jealousy, I received all of it. Many people from the modelling and photography industry had praising words for me, some locals were a bit sceptical and still are.

But before I decided to undress for Playboy, I had asked everyone whose opinion is important to me. My mother and my boyfriend supported me and so there was nothing that could have stopped me from living this dream.

To me, Playboy is a renowned magazine that stands for strong women and female beauty. So it was an honor for me to get photographed by Playboy. I was allowed to live the dream that many women have and I feel very grateful to be part of it, still.

How did you find out that you like to be in front of the camera?

I believe, every girl dreams of travelling around the world as a model. At least that was what I thought of a lot as a teenager. I watched Germany's Next Top Model on TV but didn't feel beautiful enough for such a format.

In school, I was the one being teased and annoyed a lot, especially because of my looks.

But years later, I asked hobbyist photographers to take photos of me, because I enjoyed having beautiful images of me. Through this hobby, I got to know many cool people and began to travel for photo shootings.

That's true, I remember when I flew you in for a shooting with me in Ibiza for my book Frisky.

For me it was the first time to Ibiza. What a lovely place! My boyfriend was super jealous, because he considered Ibiza to be his island.

This trip was an adventure, because I spent less than 24 hours in Ibiza. We photographed the whole day and I already flew home to Germany the next morning. But I still consider this shooting as a highlight and enjoy the photos you took very much.

Was it difficult for you to undress in front of the camera?

For a typical fashion model, I am too short. And I have too many curves. But I always felt comfortable with my own body and so mostly I get photographed in lingerie. Showing myself completely nude wasn't easy in the beginning and took a moment's effort to get into.

How do you take care of yourself, now?

It's mandatory to take care of your body when you work as a model. Not only to stay slim and to have the right proportions, but also to stay strong and healthy. No matter what profession you have, you have to invest something of yourself.

In this job, it's an investment into your body. But I have to admit, it's not always easy. And from time to time I enjoy eating potato chips on my couch, like everyone else. Also during most jobs, the catering is tempting.

What parts of your body do you like the most?

My belly, my boobs and my butt, those are my favourite spots. I inherited good genes from my mum, I think. I am less satisfied with my face, but I love my brown eyes.

I earn money mostly with modelling. I get booked for workshops or I get photographed for online shops, image films, music videos and calendars.

You can find me on a lot of trade fairs, too. I do promotion jobs and work as a hostess there. It's actually quite likely that you can see me at an exhibition stand of a large company at any trade fair in Germany.

Social Media – a blessing or a curse?

Social Media has become super important. Sometimes, I'd wish to show less, but you need to be always present not to be forgotten. That's how it works. So I refresh my instagram profile regularly. People enjoy that I take them with me through my daily life.

That's true. I often receive messages from girls who would like to become a Playmate and ask me how it works. I tell them, to simply dare and apply with Playboy. It's important that you like yourself and therefore radiate sexyness. It's not about being perfect. Much more important is to feel sexy and to be able to express that.

Speaking of being playful, here's the standard question: What would you take on a lonely island?

I'm not a materialistic minded girl. So I'd leave my bikini at home and would just take my boyfriend with me. I am sure we wouldn't get bored.

Final question: What dou you expect from 2017?

Having made it into Playboy last year and even on the cover of the January 2017 issue, makes me very happy. Secretly, I dream of becoming Playmate of the Year. I believe it's time for a dark haired Playmate of the Year, one with with boobs and brains. I promise to be a good one (or a bad one, however you like me).

Jacqueline, thank you so much for your time and I keep my fingers crossed for you! All the best for becoming Playmate of the Year!