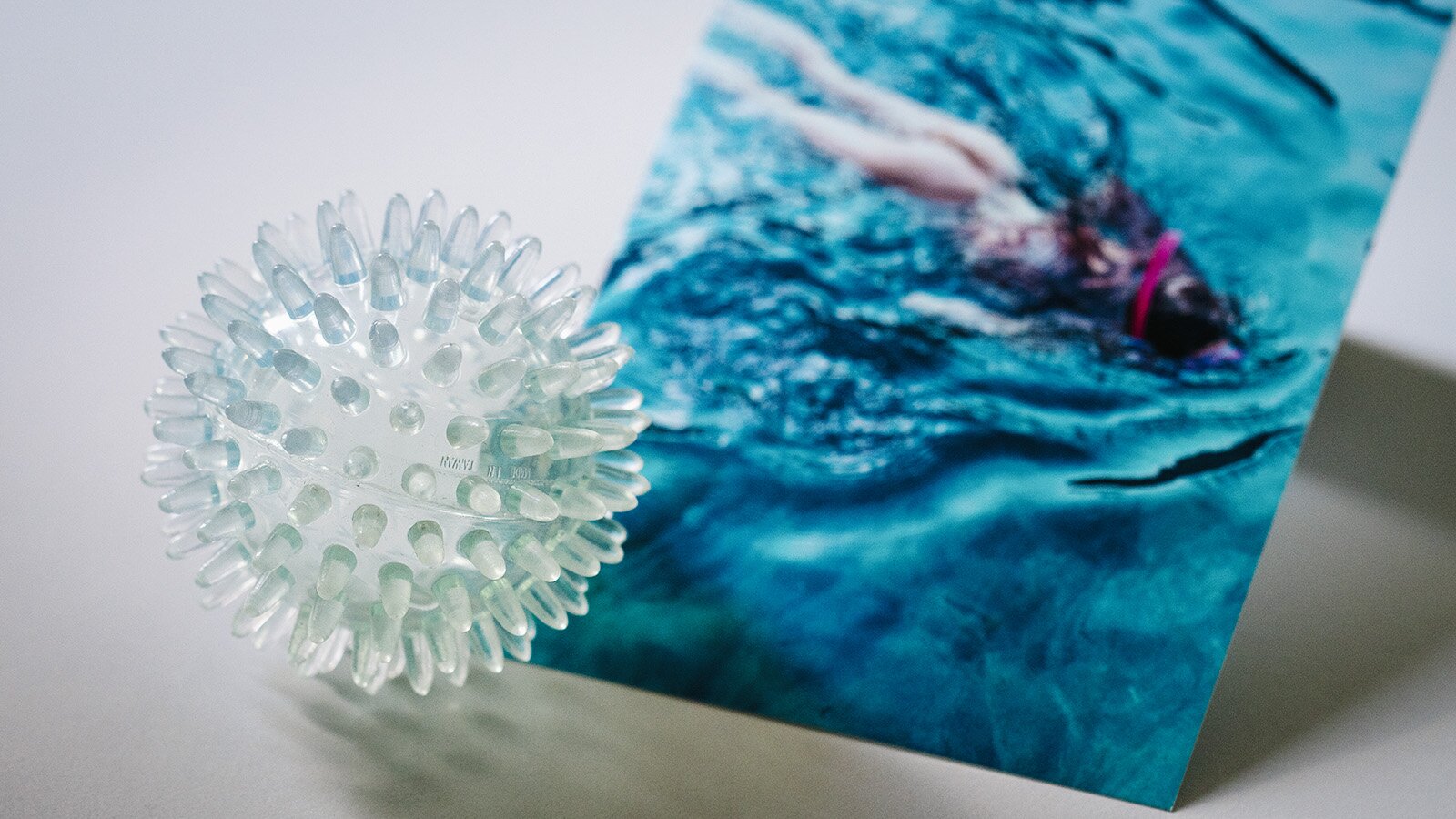 2020 has been very different than I had planned. The past months have developed in ways that I would never have imagined. No traveling, no photo shoots, not being able to plan anything ahead. And constantly changing rules that make it difficult to remain positive. And when will this situation be over?

Now, six months have passed, since my first flight was cancelled. Months later, all of my traveling has been cancelled. I have not left Germany and while I usually have an average of three shoots per month, it has dramatically changed for me. As of today, I only had three nude shoots in the past six months.

I am living from savings. But I don't want to complain. I always put some money on the side and don't spend it on any luxury goods. Actually, most of my earnings goes into new photo projects. Which means, I haven't spent much money this year. But I have lost some due to bookings that were not paid back to me.

A big compliment to SNCF! The French railway company is the only provider that instantly charged back the cancelled journey to Paris. AirBnB gave me a voucher for three out of four bookings, which is decent, too. I cannot see this in my account, but I just hope it is true and I will be able to use it on my future bookings.

Condor took three months and then only gave me a voucher, even though I had explicitely asked for receiving my money back. And Ryanair simply disabled the button on their website where you could ask for a return. Only the voucher button was clickable. If you call this customer unfriendly, you haven't heard of the German Lufthansa.

They simply played dead. It was impossible for me to reach anyone on the phone line. The website had disabled functionalities, too. And they did not answer to emails. After four months they sent me one voucher in an email with Chinese characters. The value of the voucher is not written anywhere, but I assume, it is only the voucher for extra luggage that I had booked.

Only one flight out of five flight bookings has been paid back by Lufthansa. For another one I received a voucher just last week and six months later they have cleared my booking history and it seems, I won't be getting vouchers for the pending three bookings with them. Is this against the law? Some say yes, some say no. I simply don't have the strength to take a lawyer and fight for my rights. One thing is for sure: I have lost my trust and confidence in Lufthansa. Their behaviour and way of communication during the pandemic disappointed me a lot. Among all providers I dealt with, unfortunately, Lufthansa ranks at the bottom of the scale.

Money never played the most important role in my life. I need it to pay my rent, health insurance and groceries but besides that, art is what moves me. So, I don't want to look at all the negative things that Corona has lead to. Focusing on the future is impossible for me, though. I have no perspective at the moment and don't know when the current situation will be over and when life will be back to normal again.

I cannot book journeys ahead, because at a fingertip, another lockdown might happen anyhwere. Everything is very uncertain and now, that summer is over in Germany, I don't have many possibilities to shoot here anymore. I try to keep my head up and motivate myself that in spring 2021 things might look different. But at the moment, I just don't know.

The only positive thing for me is that most photographers (and actually many people with other jobs as well) are in a similar situation. I am not the only one who's affected by this crisis.

But I'm a working horse and not being able to work makes me feel very bad. And as odd as this sounds: not having a full schedule and not having a perspective also makes me feel very unmotivated. I would have the time to work on still life photography for example. But I feel paralyzed, sort of. No worries, I'll get my ass up again, but the whole situation just feels very tough right now.

Usually, my wife and I live our own lives for around two months of the year if you count all days that I am abroad for shoots. In 2020, this is different. I did not have a single night anywhere alone. Same for her. For both of us, this feels unbalanced. We both gain energy from being alone from time to time. And this obviously doesn't work when you're together 24/7.

What I have learned from 2020 is the importance of freedom. Freedom is probably the most important value in life — at least for me.

Now, chin up and let's be positive. This can't go on forever. Life will be better soon again!