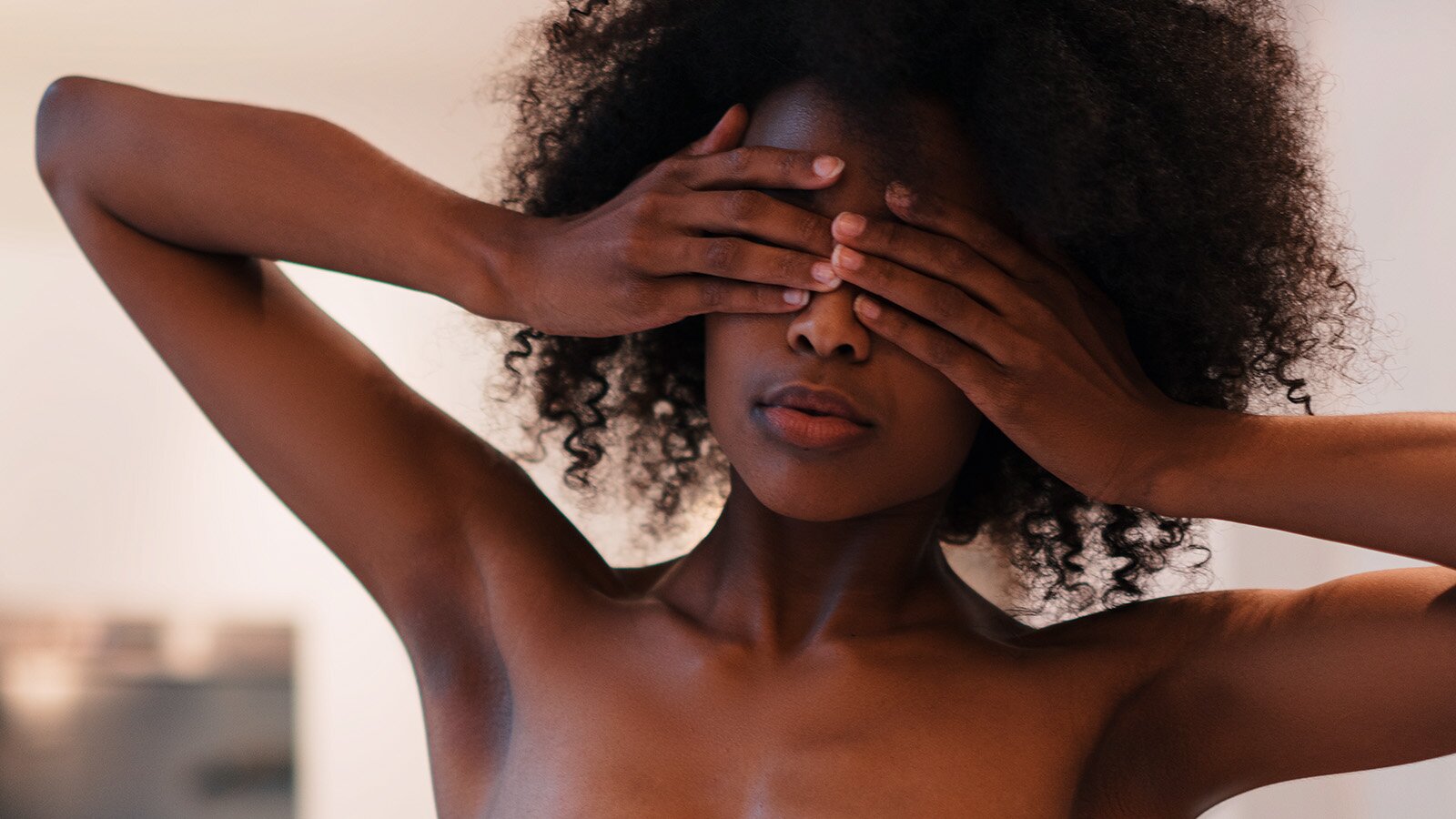 Blood takes 23 seconds to circulate through the body. The average male in Germany masturbates 23 times a month. The day we switch to daylight savings time has only 23 hours. Princess Diana died in Paris at 00:23 in the morning. A lot of conspiracy circles around the number 23. Here's what I have to add.

There are 23 girls in Sublime. Their average age is 23. No kidding. I am a bit crazy with numbers sometimes.

Artists are chaotic, you could think. But as photographers we have to deal with numbers all the time. The rule of thirds when composing an image, focal lengths and shutter speed. And when it comes to post production there are all these sliders with numbers.

Probably out of boredom, I began to only use numbers that are divisible by three. Again, I am not kidding. I know, it sounds absurd, but every photograph by me that you have seen in the past ten years was developed with such settings. For example, a contrast of 3, 6 or 9. Never of 5 or 10. There is absolutely no logic behind this. And it makes zero sense. Yet, I always do it this way.

A pattern in everything

But to be exact, I am not seeing patterns, I am only obsessed with my numbers in post production. It can be a long a dreadful process. Sometimes I like it, but most of the time, I am just happy when it's over.

With my series of Valin, the good thing was that I didn't take so many photos at all. In a three hour shoot, I normally end up with 400 to 600 images. With Valin, I took only 200 photos.

She is a professional model and was very easy to photograph. You can literally feel the youthfulness when you look into her face. That felt refreshing and I knew it would make a great addition to my book.

23 images were in my final selection. Four of those ended up in my book — a number indivisible by 3.

Phew! Maybe I am not a math geek after all...