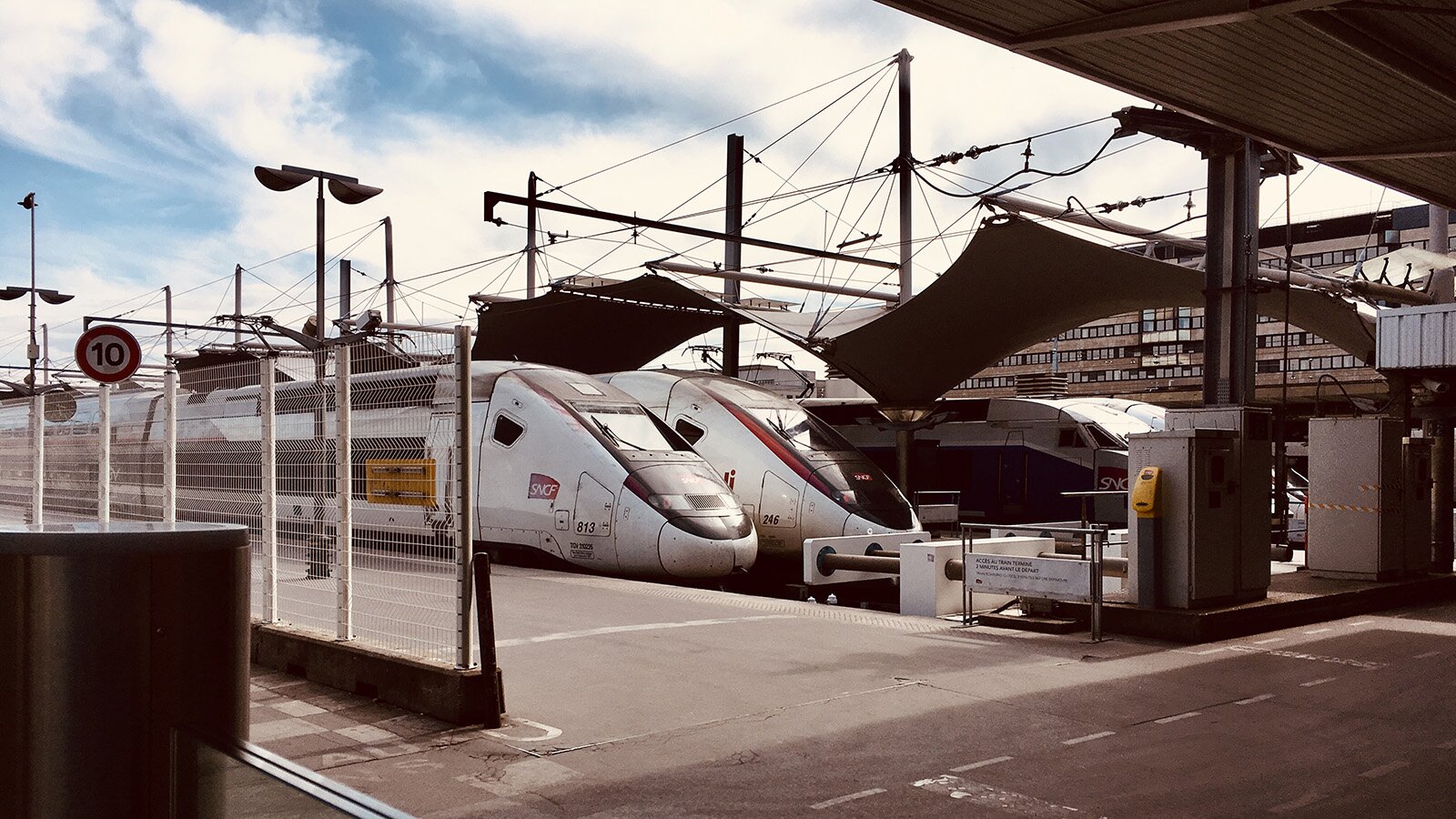 How to be creative

When we were kids, people thought someone is either creative or not. Oh, what a creative kid, it draws such a beautiful picture. But working as a photographer, you come to a point where you realise, it doesn't come by itself. Like a comedian has to find methods to work on his jokes, it's the same with artists like us.

First of all, you need to empty your brain, to be able to be creative at all. There are so many methods to do it and you have to find one that works for you, but this they have all in common. Empty your brain. Let go from the daily routine, from the things that bug you in every day life.

You can take a piece of paper and write a to-do list, so those things get out of your head: Go grocery shopping for dinner, buy a birthday present for your mother, look up if your numbers won the lottery. Whatever is on your mind, it has to go.

Yoga and meditation are great for that, actually all kinds of sports work well. But I tried this out, I hardly have good ideas when I go running. And yoga wasn't made for me. I wish, but honestly, I am not flexible enough and I say to myself, you don't need to be able to do everything in life.

For me, it works well when I am under the shower. The monotony of having water run on your naked body just helps me letting go and this frees my mind. But when you really want to work something out, how long can you stand under the shower?

I figured, not long enough, so I needed a plan b. And it came to my mind that riding on the train is highly monotone, too. I say, monotone, you could call it boring. Same thing. But it works for me.

2,700 kilometres on the train should do the trick.

So, I booked myself on a train from Frankfurt to Paris, Paris to Marseille and the same way return the next morning. This meant that I was going to be on an 18 hours trip on the train in just two days. Sounds horrible, but I was excited to go on this adventure.

My luggage was light-weight. A small backpack with a pair of pants, socks, a t-shirt and a tooth-brush. A bit of water and nuts. I never traveled so light-weight before in my life.

In my hands I had a notebook. I am not speaking of a laptop, but a traditional notebook and a pen. As the train started, I began to take down notes. I had no idea where to start and what to write, but I simply began. I believe, this is the second important thing you have to do. Get into a flow. By simply doing it.

I knew, most of the things, I was going to write down are pure nonsense. I would blush if somebody else read it. But those notes are not intended for anybody else. You're going to be the only one working with them. And I knew this. So I had no inhibitions to write down stupid things. I was not even judging myself as I wrote.

You might ask yourself why I decided to ride through France. The German railway (even the so called highspeed trains) are rather slow. In France this is different. I took a train from Paris to Marseille with zero stops inbetween. And it only took three hours and five minutes for the 760 kilometers distance. The TGV simply goes at around 290 km/h all the time.

The landscape itself was a bit boring. I thought France was more beautiful. But maybe they built the railroad in the more ugly parts. Anyways, I wasn't here to enjoy nature, it was about feeling bored and being able to think creatively.

What can I say? It worked. When I arrived in Marseille, I had written on about fourty pages in my notebook. I had made categories, so I could think about upcoming projects, future goals and precise motives and switch between these thoughts more easily.

I did not see much of Marseille and I didn't even take a camera on this trip. The photos are just snaps I did with my phone.

But I can say, the trip was worth it. I surely did not have the enlightenment, but I took down many notes that work as a starting point for new projects. Some of the things make me smile when I read them now. Some make me think, what the fuck?! and others, I am pretty sure I will dare to photograph within the next years.

So, my conclusion is: I have to do such things more often. Being caught in a routine of everyday life, forced to meet deadlines and to earn money, easily leads to repeating yourself in your own works. But I definitely want to develop, so departing from traditional paths is something I can highly recommend.