If I was to describe the past year with one adjective, it would be 'full'. For me, the year was packed with amazing journeys, a lot of work and not much time in between. It's better than the opposite though and looking back, it's hard to believe what I have been all up to. 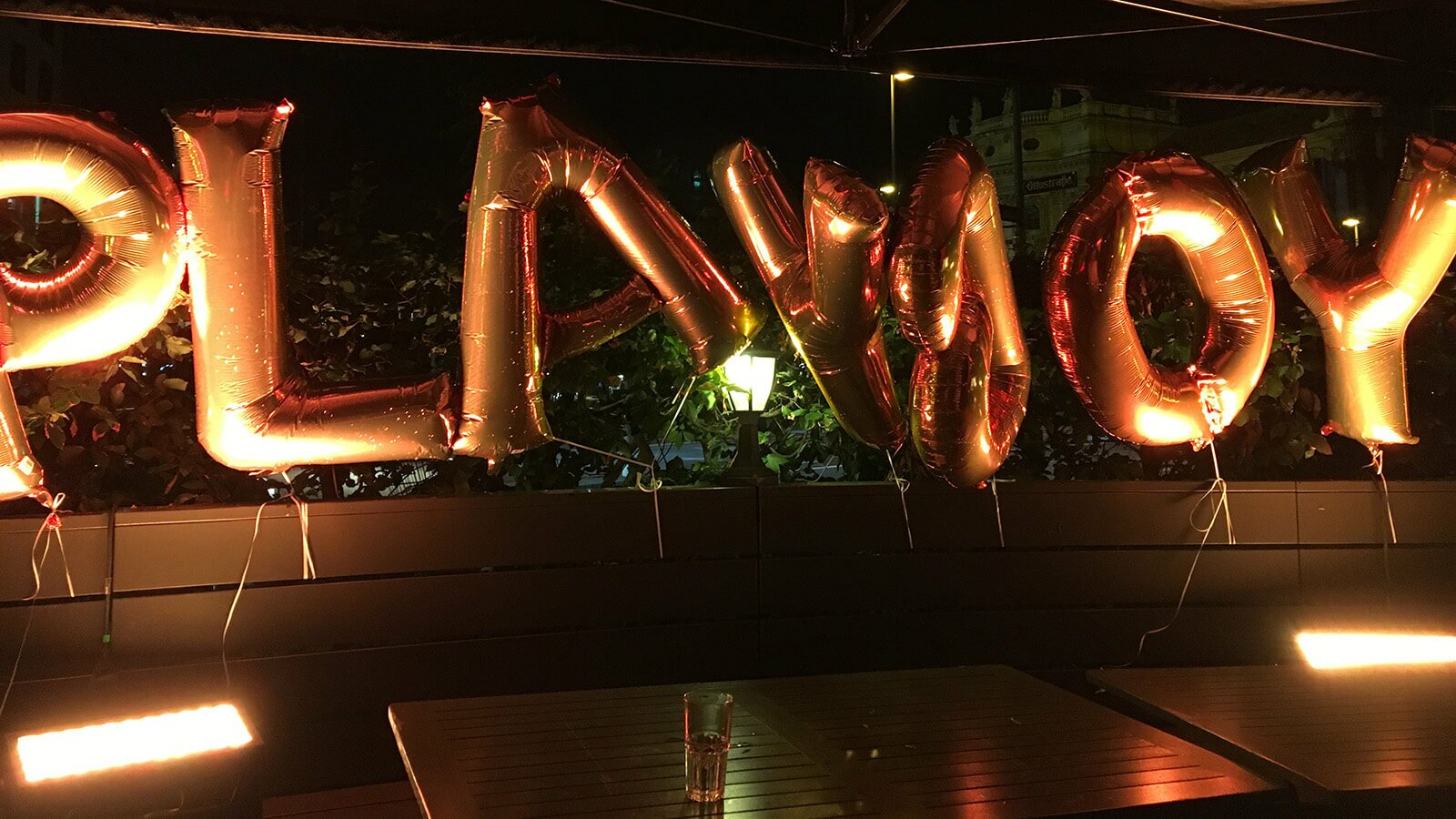 Beginning of 2018 I was busy with client work. For these jobs, I was also able to test out new lenses and photographed other things than nudes. This might sound funny, but it was good for a change. While I believe in specialization, I also think you have to make sure not to get oversaturated. When shooting nudes becomes a routine, something is wrong. And luckily, I always felt, when my mind and my eyes needed distraction.

And after short excursions in other fields of photography, it feels so good to go back to your primary work. With new curiosity and desire for creating stunning images.

So, in early February, I flew to Milan for a special shooting that I had in mind for a long time. I wanted to photograph two girls and make sure it all stays classy. It's not so easy to find women who can work together well and you need to have good chemistry between them. I asked two Italians, Chiara and Kitrysha, and we had arranged a date for a couple of months. I had found a beautiful house in Milan and the owner allowed me to rent it for my shooting.

The day of the shooting was a muddy dark cold day. Somehow I had expected Italy to be different, but well, luckily I was able to manage to work with available light still (thanks to my Sony).

My original idea was to photograph a pillow fight. I had brought two pillows from Germany and used scissors to cut them open. What the fuck. Don't try this at home. In my youthful carelessness I had expected long and soft feathers inside the pillow. But the ones that were in there were teeny, tiny particles. They immediately started to flow around as if there was no gravity.

Even though I had closed the pillow immediately, it took me hours to clean up.

Anyways, as you know from my book Sublime, I still managed to have enough other ideas to shoot with the girls. And actually, it was one of my most bizarre shootings that I had in a long time. The reason was that Chiara and Kitrysha connected really well. Both spoke Italian. And they started to fool around.

It was great to watch them. A lovely atmosphere. But it also meant that I needed to force myself to take photos and not just enjoy their show. As a photographer you always want things to be in a flow. There was the perfect flow in front of me, but I needed different perspectives, poses, them to move around because of the lighting. This made things difficult, because I had to find the right amount of commands to give without interrupting the flow.

After this shooting, I knew, there was not much to come for the creation of my book. I had over 30 stories produced over the past three years with none of them published anywhere before. And so, I checked for unusual ideas that were in my idea book. I have a little book in which I write themes that come into my mind from time to time. It mostly happens when I am doing monotone things like sitting on a train or taking a shower.

And for years and years, I had this idea of photographing a girl on a copying machine. Very cliché. Still not seen very often. But where should I do it? I asked in the printing house that printed my book and they said yes. It's a kind of shoot where you need to work with a model you know well and I would not dare to ask any model if she can sit bare naked on a copier. Ariel was the girl for this. She is so calm and shy, but when the camera is on, she's on point. In the behind the scenes video that we took, it's only one take. I was a bit shocked to find out afterwards that I had only taken one 30 seconds clip with her. But well, like I said, light on, action, Ariel has what it takes!

How many photos do you need for a photo book? When is it enough?

I was getting closer to the creation of my book. And then came Julia. I knew it would be a shame not to photograph her while she visited Frankfurt. So, I worked with her. I knew it would be the last shooting for the book and therefore I decided to shoot her in a cinema, projecting scenes from the previous three years onto her body.

It's something that noone would understand without explanation. I knew this before. And I hate it when art has to be explained to get understood. But I decided that it doesn't matter if the viewer knows what it's all about or not. And now, I am explaining it to you, so at least you know.

The first image is a projection of the title of the book onto her beautiful body. Then we have a scene of a beautiful beach in Fuerteventura, followed by typical Portugese tiles that I stumbled upon when working in Porto. The peacock you see in the next shot is the one who gave his feathers for the cover shot of Sublime. It was the first time, I ever saw a peacock's fan. I was blown away.

I wanted this all to appear as if Julia was watching a movie about the stories of my book. And so she's sitting in a chair with popcorn. I made the popcorn, bought the little box as well as her shoes. It's a bit over the top to buy a pair of heels for just one shot. But at the end of my productions I was getting a bit crazy, you know.

The film end credits are also made up by me and are to be seen ironic.

I'll skip Madrid, Paris, Amsterdam, Prague where I had been to work for clients.

Meanwhile it's May. As you can tell, 2018 is the year of my book. It's all about Sublime. But in May, there was no book yet. Earlier this year, I wrote about how I composed the book pages. So basically, I can cut this short here. Until July it was all about selection, layout and printing of my book.

There was one night that I almost forgot. How could I forget this? Playboy invited me to attend the Playmate of the Year celebration in Munich. Lovely people, great drinks (I didn't have Campari Orange for a long, long time!) and I danced my ass off until the early morning. What a wonderful celebration and the perfect time out when all you have on your mind is your book. After only two hours of sleep, I was sitting back on the train home.

Months later I was commissioned by a magazine to do a production for them. It was one of the most amazing experiences I had in 2018. Great team, great location, great pictures. I am very thankful and proud of the work we did. As it is not published yet, I have to keep it all secret. Like the other productions I did in 2018. Sometimes I feel like working for the secret service. So many things that need to remain private.

Anyways, very soon, you will find out about the production and understand why I am so happy about it.

Since then, I exchanged my life to become a book seller. I wrapped every single parcel, drove to the post office every day and gave interviews. It was so much work and still is, but I am so grateful for the feedback I receive to Sublime. Thank you so much for your support.

Half of the circulation is sold by now. If you want to get a gift for Christmas or make yourself happier, please make sure to buy a copy now.

Looking out to 2019, I already have a few exciting projects coming up. I will start the year by doing two more secret productions. See, I told you, it's weird. I am happy to do client work currently, because it will help me to clear up my mind again and free it for fresh ideas for my own projects.