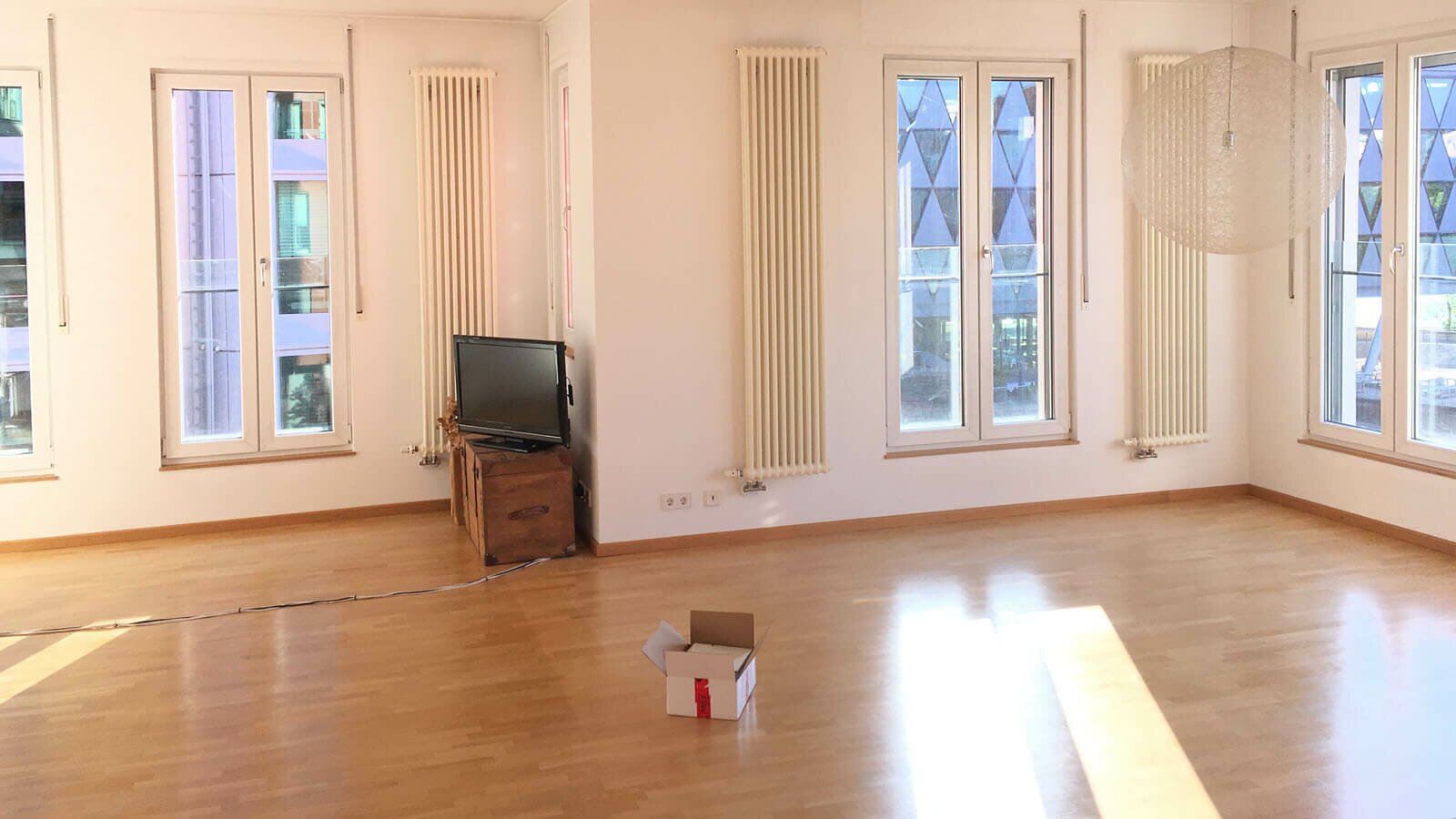 A weekend with my pictures

Three years of work lay behind me. All shootings for my new book are wrapped. After 31 sessions with around 800 – 1,200 images each, I had a hard time selecting the best ones and putting them into nice series.

As you can see on my website, a photo series has between 8 and 20 photos. But for a book, this would be way too much. So, I needed a plan to cut things down. To create a nice selection of pictures, a good flow and an exciting order, in my opinion, you need to actually lay out photo prints.

On a table, or in my case with so many images, just on the floor. I already had created a rough selection by picking the best 600 photographs of around 30,000. I had those 600 images printed in 20x30cm. This is smaller than the original size of my book, but it's still a decent size to work with. And photos in such a size look different.

Displaying such an amount of photos takes some space. And I knew, I needed 100% of my concentration for this. No phone calls, no other jobs, yes, even noone else I speak to. It was my wife who suggested to move out over the weekend, to let me remove all furniture from our place, so I had enough space to work and would not be disturbed. Sounds crazy and someone asked me, weren't computers invented for this? No, definitely not. Unless you have 192 screens to display the images, maybe.

I created a little time lapse video, showing this process of work. There were weeks of preparation before I began with this process. It means, I already had a plan. But there was so much thinking involved and I had to make certain decisions, even kicked out some of my favourite shots. Kill your darlings, like they say. It means to throw out photographs where you have a personal relation to, but the viewer would not know the background story and so it's no adding anything for him or her.

After roundabout 8 hours, I was done with the first round. I spent the evening and the next day, asking myself many, many questions about the selected images and the order. Just to make sure, I am not taking photos into the book, because I liked one model more than another. To me, it is also extremely important not to repeat myself (at least, not too much). I want to keep a fresh look and add surprising photographs as well.

It was such an intense weekend. On Monday, I felt exhausted, but happy. Now, what's next. Like a good wine, this all has to settle and ripe. This takes time. And it's my number one project at the moment. For a couple of months I work seven days a week and the book has become (the most important) part of my life.

I will repeat the laying out process, probably another three or four times. Then, I will be done with the selection and can take care of the actual layout of the book.