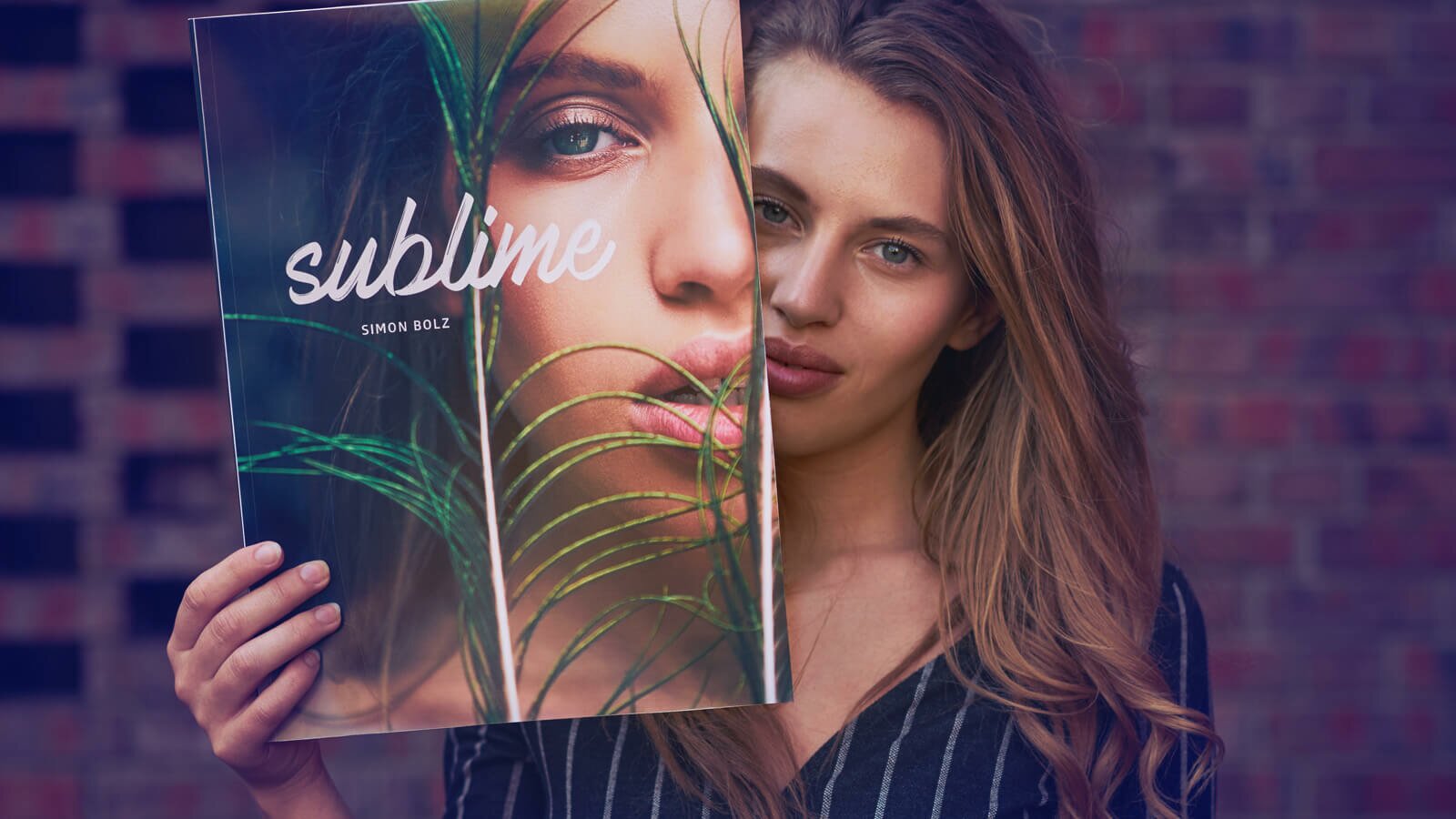 I discovered Katia when she was 19 years old. By that time I had just finished the proof printing of my first book. It was too late to put her into this book. But I knew, she was someone special. So, I beared her in mind and contacted her when the time was right.

In Paris we met for the first time. I had rented an amazing apartment in my favorite part of the city, just a short distance South of Montmartre. The owners of the place were super cool and gave me permission to shoot there. It was so lovely in their building. Even the staircase was pretty. Those tiny little Parisian elevators where you certainly stand too close to each other when you're not familiar.

To my surprise Katia was before time. My German attitude means I am always punctual. But when working with others, you learn that for some people the nearest minute is not something they are likely to lose sleep about. Not so Katia. Always on time. Another surprise was that she came by car. Imagine this, in downtown Paris. I always think we have a lot of traffic jams in Germany. But wait a minute, Paris traffic jam, definitely is something else. At least the French word for traffic jam sounds sweet: embouteillage. I learned it from the song Joe Le Taxi, performed by Vanessa Paradis in 1987 who by the way was a bit arousing for an eleven year old boy, I have to admit.

Speaking of French language. I was the best in class and had French for five years in school. But the language is so difficult, if you don't use it regularly, you lose it. I like the sound of the language very much, though. I confess, I love French. Luckily, I still understand a lot. So since the first time I met Katia, I talk to her in French. Meanwhile, my French is quite weak, I have to think of the right words and therefore speak very slow. Hopefully, Katia doesn't think I am too mentally retarded.

Mentioning my German attitude, I was well-prepared for the shoot and made a list of useful French shooting vocabulary. Haha. Katia and I got along well, laughed a lot and not only her body is unbelievably great, she's also a wonderful person. This means, on our very first shoot, I asked her, if she could imagine to work with me again. I also suggested her to think about it and not to answer me right away. Because, I wanted to make sure to receive and honest answer and I also wanted that she first can see the images from our first shooting, before she decides. Trusting each other is key.

Our next shooting took place in the mid of Portugal. I am bad with names, so I have forgotten the name. It was about one and a half hours away from Lisbon. Or three hours if I had followed my car navigation. We spent a few days in a beautiful villa like hotel. The place was amazing. And I pick such places because I want the extraordinary atmosphere to reflect on the mood and therefore the results of our work. The images turned out great and I knew, Katia needed to be the cover model of my next book.

Another year later, Katia was 23 years of age in the meantime, I wanted to photograph the cover with her. As I was in Portugal for other shootings again, I booked her flight and we drove to the location. I had only intended to shoot a portrait for the cover, but we worked so well together that I ended up with the most intense, sexual and intimate photos I had ever taken of her. Sizzling, dazzling, zzzzz, all those z-words describe it best.

Back at home, I went through all the 1,400 images I had taken of her in the day she spent in Portugal. The resulting portrait shots were amazing. Perfect. A little bit too perfect. Too magazine like. Even unretouched they looked too clean, too flawless. Perfect hair, perfect makeup and perfect setting. This was just too perfect for what I had in mind. Funny complaint, absolutely a first world problem, I know. But then, there was one in between shot I had taken with her. There was a peacock running around at the location. No kidding. And he had lost some feathers. I picked them up and gave them Katia to hold them in front of her face. Light coming through a small top roof. And hell, I love directional light from above.

There was still a 35mm lens on the camera. Not the perfect portrait lens. But this was just an in between shot and I was too lazy to switch lenses. So I stepped a little closer and took the picture. Now, this shot became the cover of my new book.