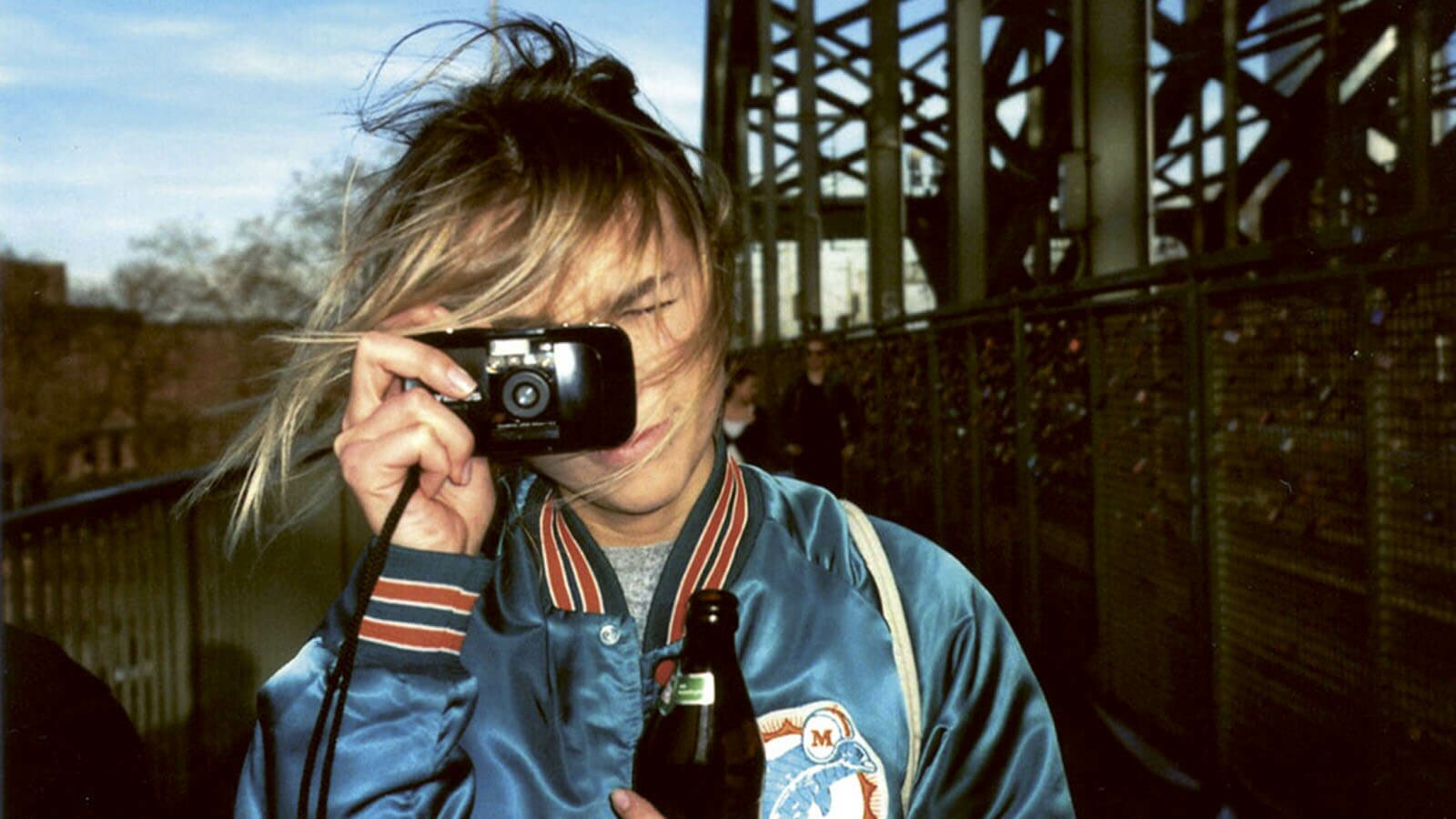 Ben is a 26 year old photographer from Cologne. He just published his first photo book which is a documentary of his last year when he took a time out and the plunge to own a photo studio. With all its ups and downs.

Like all photographers, Ben Hammer dreamt of producing a photo book. As a blogger he had done various projects in the past, such as his 2015 "Time for Prints" where he showcased print projects of other creatives and gave them a platform on YouTube. After having started working on his own photo book, Ben soon realised that the project is not heading in the right direction. He thought deeply about failure and what it means to fail. Failure as part of the creative process, gaining experience, living in a hamster wheel, flying high and falling deep.

2016 was one of his craziest years ever: He moved back to the countryside, disconnected from the internet for the first time in his 25 year old life time and then founded his own photo studio in the city of Cologne. A number of colleagues had recommended the analogue Olympus Mju II camera to him and he was able to buy one used. This camera became his new companion and he photographed almost 200 films with it in one year. Those are snapshots of people that crossed his way, behind the scenes from everyday, artistic work, drifting through life to drifting apart. Ending in alcoholic excess and drug consumption. And the final deletion of his former benhammer blog. Which explains the title of the book: Life and death of benhammer.

For Ben creating the book felt like a therapy. Getting away from the online hype and floods of images from Instagram. Being oversaturated for more than six years without a break, he felt it was time for a change. Time to find out what photography meant to him and to gain a new view on photography and other people. The book release felt like a liberation for Ben, too. In the end, it's fascinating to see the spontaneity and honest nature of his images.

The photographer from Cologne has regained the love for photography and found out what he was really into and can do best: to create documentaries about life and people. To Ben, photography is a great way to bring humans together. And he is thankful that photos allow people to get a peek into other's life plans without being wrapped up. Photography gives much more than it takes from people, Ben believes. With a reflected handling, you can learn so much through photography. Photography ends up in visions rather than images. Unfortunately many people don't see that potential and waste so much time on so-called social photography.

To Ben the most important things in photographs are personality and pleasing colors. He tries to get as close to people he photographs as possible to create an intimate connection. Talking, chilling and clowning are part of his process. His photographs aren't technically perfect. This honest look describes how he sees life.

Your photos look like made by a pal. Only in cool.

Professionally Ben loves the challenge of working with brands. Photographic coverages are what he stands for. No matter if about musicians, athletes or other people. His approach is always the same: Creating beautiful stories. Equipment doesn't play an important role. Even with a minimalistic setup you can create nice images.

The demands placed on photographers changed completely in today's world. Therefore Ben is relaxed when being asked about competition and everyone having a camera nowadays. Photographers need so much more than camera gear. Only about 5% of what he does, has to do with the use of a camera. The rest is knowledge about media, how to address target groups for client's campaigns accordingly, capturing the spirit of the time without warping the brand value. Photographers need to be able to deliver all these things and in such a short period of time that pros don't have to fear the growing number of good hobbyists.

There's a constant demand in learning to keep up with the times and stay in step with market trends. And while budgets are getting lower, the overall market keeps growing. In the long run, quality wins.

Born in 1990, Ben works as a photographer in the field of modern storytelling. Mostly for online projects, producing both photos and videos.

Owning a photo studio now, changed his daily routine. He has a short travel to work now which feels more grown up. And of course with a lot more space, you can do more than in your living room. He already made exhibitions, has space for storage of his books and is a lot more flexible. Instead of searching for locations, he can shoot spontaneously in his studio. And having other creatives in the same building helps, too. The creative exchange broadens Ben's horizon.

The book, Das Leben und Sterben des benhammer, has 366 pages, is 20x26.5cm in size and weights 1.6kg. It features 18 German pop songs and several personal lyrics and notes to the images.

It was cool having met Ben, because it makes me feel happy to get to know people who are thirsty for action. And I am already curious on what he comes up with next.