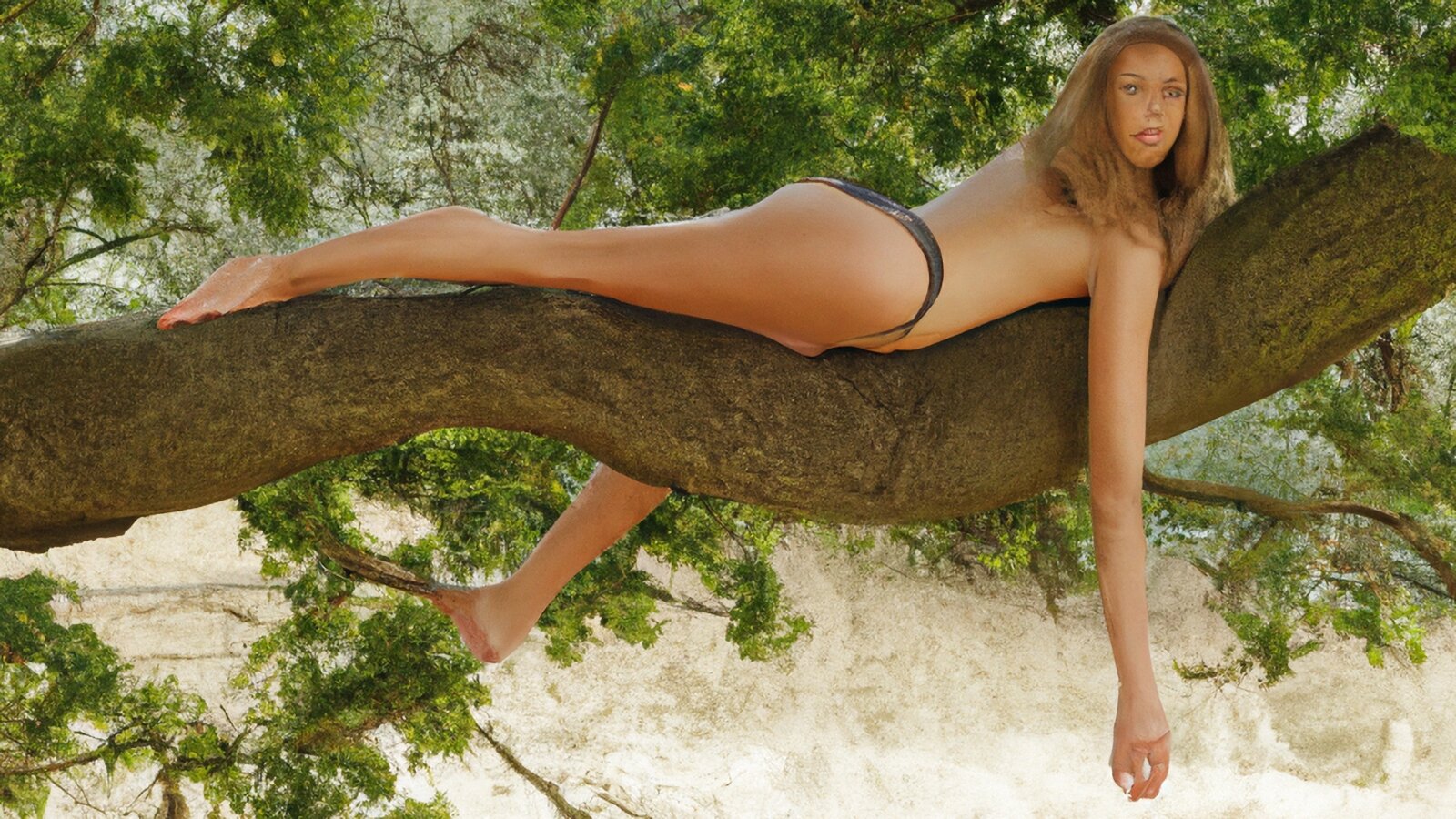 Is AI the future of photography?

For about a year now, fear has been running rampant in the graphics industry. Artificial intelligence is getting better and better and now independently generates images that were only described by entering a text prompt. Are artificially generated images a competition to be taken seriously?

There are intensive efforts in research to use artificial intelligence. In image recognition, this is already implemented in modern cameras and continues to be improved. It started with facial recognition and has now reached the recognition of objects such as cars and houses.

Even naked skin is already recognized very well by AI. I have tested this many times, even with rather difficult photos. For example, with my photo of Masha wearing a dress blown up by the wind. OpenAI immediately recognizes (forbidden) nudity even in this motif.

The requirement for generating images is not only motif recognition, but also knowledge of different styles, from painting to photography. With tools like Midjourney, Stable Fusion or OpenAI's DALL-E you can generate an image simply by input of a text prompt, e.g. "DeLorean speeding into sunset, synth wave".

Some AI generated images made colleagues of mine feel their jobs were at risk. They were afraid of being replaced by AI. So I really had to take a closer look at this AI and did some tests.

I would like to point out that I always picked the best photos AI could generate, not the ugliest ones.

The images shown here were all generated by OpenAI's DALL-E. So they are graphics that were created completely artificially. See for yourself.

Variations of an uploaded photo of mine with Diana in Ibiza:

And here are variations of women's legs in a pair of tights:

It's all so unaesthetic that I tried pure portraits

Here is an AI variant of my Frisky cover:

A nude woman sits on the bed looking at palm trees:

A variation from my Playboy cover shoot with Leni and the Playboy watermelon:

A DeLorean roars off into the sunset:

What can I say?

I'm a bit speechless. There's certainly a lot of technology behind it, and research has already come a long way. But in 2023, the human brain is the clear winner. AI has such big problems with perspective, hands and feet, and especially with dead eyes.

Even photo-realistic images look very soft and artificial, and the image output is limited to a resolution of 1024x1024 pixels anyway. This makes it simply a gimmick at the moment. Nice, but no competition.

In a few years this will be different! When the machines have improved (themselves?) and the teething troubles are solved. Then it will definitely be serious scary cool technology.

There will certainly be useful areas of application that go beyond a gimmick. I am a little afraid of image falsification, though. Because images are grasped by the brain faster than words. And when we see something (even if it's just in a photo), we believe it. That is dangerous.

But is AI a threat to professional photographers?

Fortunately, I still don't have to worry about my job, because nudity is strictly forbidden among AI image generators.

Finally, an area where I benefit from prudishness.