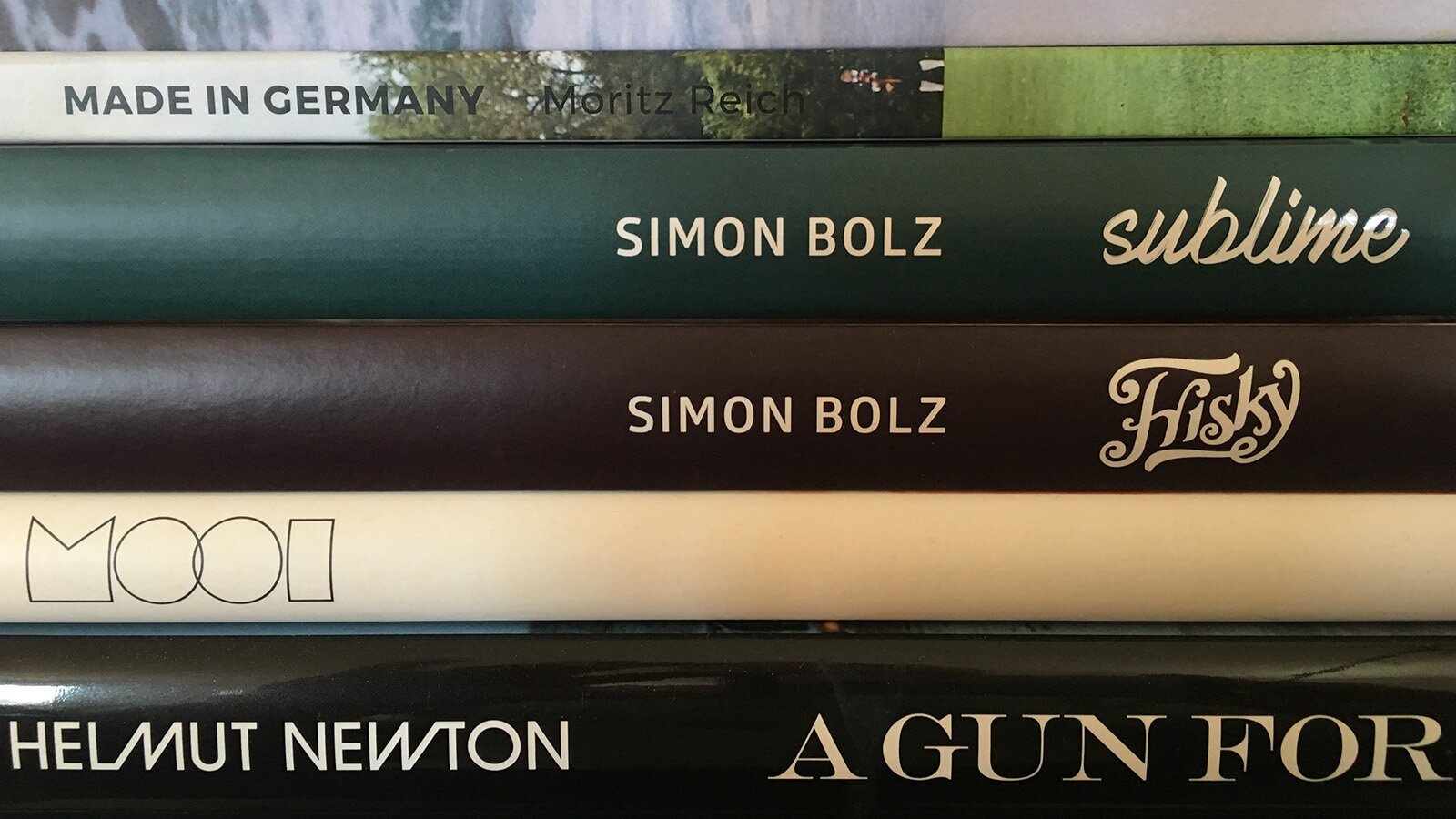 Nude books as an investment

There is a lot of talk in the media about the fact that magazines and books are no longer selling well and that the future is digital. If you believe the big publishers, the book market is getting smaller and smaller. Digital lives. Print is dead. To be honest, I don't believe in this. Because nude photo books bring quite a return on investment. I took a look around.

Once a book is sold out things start to become exciting. If the photographer has a name and there is a demand, good prices are obtained on auction platforms.

Often even the bookstores are not aware of this phenomenon. I spoke to a bookstore in Zurich last year and asked if they would like to sell my book. They weighed it down and told me that Purienne was a non-seller and so they refused. Although that sounded a bit arrogant, I was kind enough to inform them that Purienne's coffee table book Holiday is is being offered for more than four times of the original price on the used market. I had introduced Holiday in my blog when it came out, so I hope you also own a copy.

There are three marketplaces where used books go the best. By far the best auctions happen on Catawiki. Not many people in Germany are familiar with this platform. In other countries, there is a large number of collectors, though. So, in case you want to achieve a good price or find a specific book, I would recommend to have a look there.

There is also a bit of trading going on at eBay and even more on eBay classifieds. I recently discovered my first photo book Frisky (limited edition 1,000 copies) for a price of 180 €. When I sold the book the price tag was € 44.90.

And then, of course, you can find used books on Amazon as well.

Signed photo books usually fetch higher prices. But sometimes also the originally sealed ones. That's the crazy thing. The market is totally unpredictable. I have already seen books that you can still buy new in bookstores go away for twice the price on the platforms mentioned above. I have no idea why.

If a photographer dies, the market is going absurd, this is for sure. For example, the tragical death of Marc Lagrange lead to book sales in the 600 to 800 € range.

Speculation on the art market is not of interest to me personally. Money has never been the motivation for my work. I take pictures because it is my passion. Not because I want to get extra rich with photos. Nevertheless, it is interesting to know that there is one or the other valuable purchase slumbering in my book shelf. I just don't want to sell.