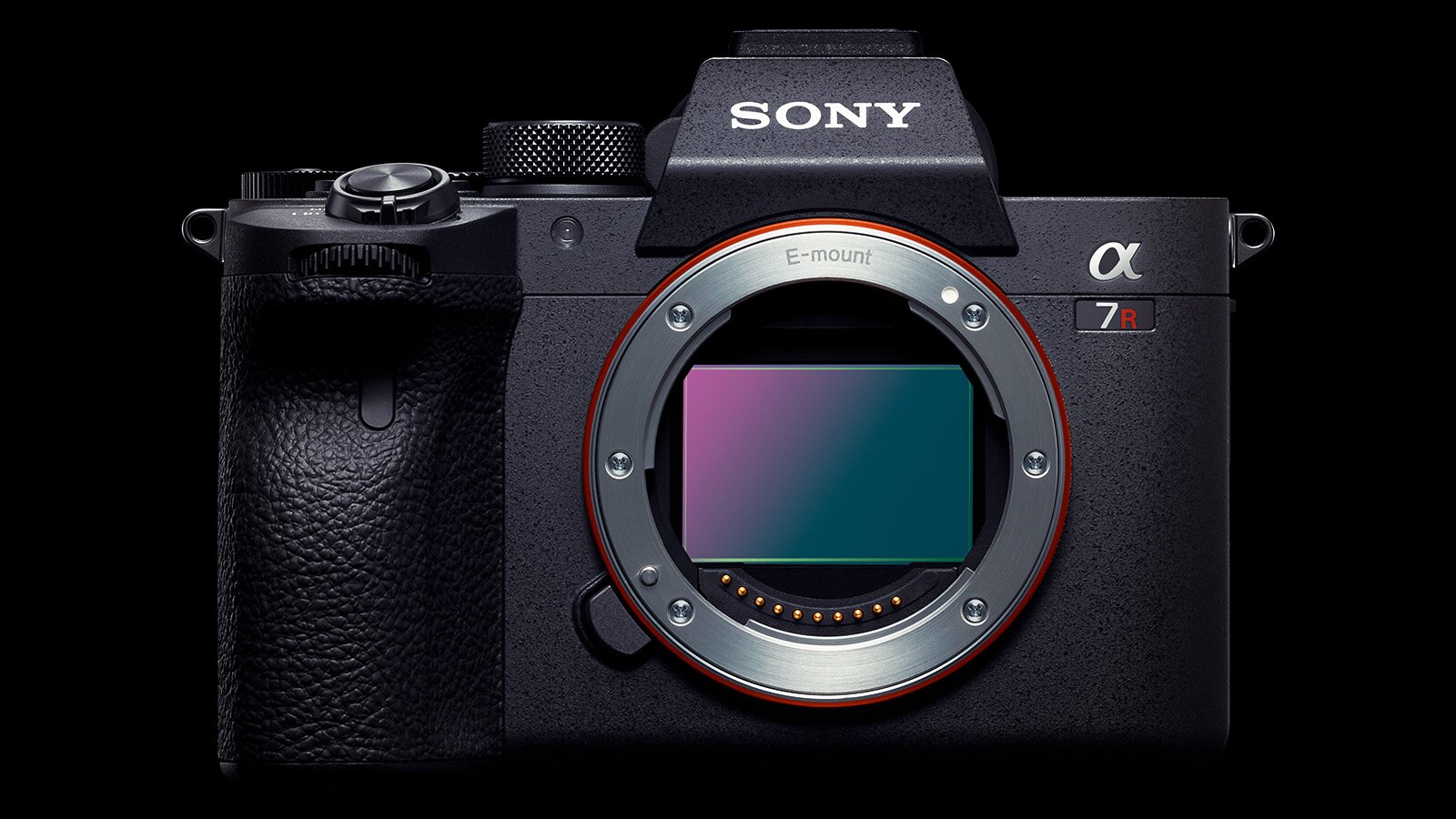 The Sony A7 RIV was announced mid of July but the echo was divided. The simple reason was that the new camera came much earlier than expected and the new features shocked people who had just bought the RIII model. I placed my order right after the press conference, though.

My local camera dealer told me he put me on top of the pre-order list. This was funny, because I felt flattered even though I am pretty damn sure he said this to anyone who placed a pre-order.

Yesterday, I was invited to a hands-on preview of the new camera. They had the only copy of the A7RIV that currently exists in Germany and I was able to see, touch and use it. Well, I could not really use it, of course. But I had my hands on it.

You can rest assured that I am not a nerd and I don't care much about being the first to own certain new gear. But the new Sony really fascinates me.

I used to shoot with a Phase One camera a few years ago. I literally hated the boasting on the megapixels among the Phase One owners (or fanboys). Soon they broke the 100 MP barrier. And I was out. In photography it's not about the megapixels, I believe. At least not in my type of photography. And it also is not the reason why the new Sony model fascinates me.

More megapixels definitely have a downside, too. It means larger file-sizes. And this leads to the need for more memory cards, more backup drives and a constantly full hard disk.

Actually, to be honest, I don't understand why the manufacturers of hard disks can't keep up with the camera developers. Last year, I had to buy a new computer and put in the largest SSDs that were available, but they are both just 2 TB. This is not really satisfying.

While everyone on YouTube speaking about the new Sony jumped on the train with the 61 mp and either loved it or disliked it, I had a close look at the other features that are new.

Sony is the market leader in focussing systems. This was amazing four years ago when the A7RII was announced. And it got better with the A9 and A7RIII. The capability to have automatic eye focus and follow focus while shooting allows me to concetrate on my composition, speak with the model (communication is key) and nail the focus.

I absolutely love the developments Sony makes in terms of focus support and was able to see this in detail yesterday. The eye autofocus in the new cameras is a beast. Artificial intelligence is moving further to recognize patterns and so it won't stop focussing correctly even when a face is only visible from the side.

This is fantastic. When I photograph a model and her face is in the frame, the focus has to be on her eyes.

It's not a matter of taste. It's indisputable to humans. If there are eyes, we look at those. So they have to be in focus. Luckily Sony understood this and it is such a big benefit for me, if the camera nails the focus for me.

There are more minor improvements to the camera. Like the improvement of build quality. And I still love my A7 RII, but as you could see in this article I wrote, it's also falling apart. So a better build quality is a great step in the right direction of Sony! And the opportunity to save the custom settings. Also the great new resolution of the viewfinder.

What I probably love most about Sony's cameras is that you are able to adjust a lot of settings and tweak the camera to listen to your custom setup. It means, the operation of the camera takes a few days to master it, but after those days, you have a camera that works the way you want it.

At the show, I learned something about Sony cameras I wasn't aware of. When you run out of battery, you can charge a Sony via USB, operate it from USB port or connect it to a regular power bank.

I would like to say a big thanks to GM Foto who invited me to this sneak preview of the Sony A7 RIV. It was less nerdy than I had expected. And a big respect to the host Mr. Laxander who lost over 40 kg of weight in the last year. I barely recognized him anymore. Thumbs up!

I promise to write a bit more about the new camera when I will receive it in a few weeks. Exciting times for sure!