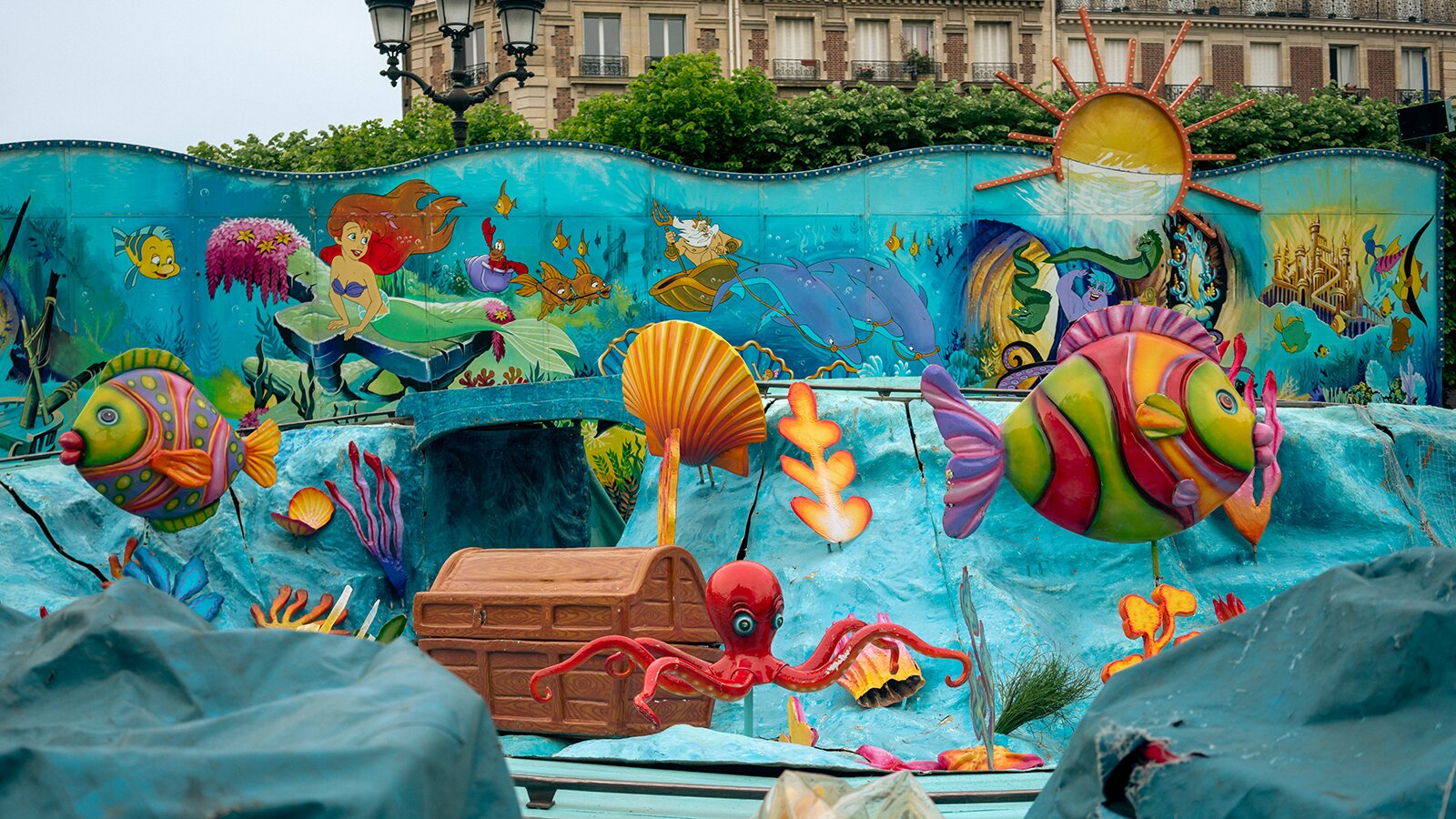 Where do I want to live?

This is once again a very personal article. I ask myself the question where I would like to live in the future. To this day I live exactly 25 years in Frankfurt. I have not lived longer in any other place. Yet Frankfurt is actually not a good city for a photographer.

Overall, Frankfurt is no longer a good city. When I came here back then, Frankfurt was pulsating with life. Frankfurt was the techno metropolis and clubs like the Omen and the Dorian Gray made me happy and gave me the feeling of being in the right place.

Then I studied here. The city offered plenty of shopping opportunities and what amazed me was that there were always plenty of ways to get to your destination. If you knew your way around, you could avoid any traffic jam. There was also free parking. And lots of events. A great place for a young person.

After graduation, I tried to become a full-time photographer and slowly gained a foothold. Living in Frankfurt had three advantages: Germany's largest airport, good rail connections and the awareness that I was not a village photographer. Being from Frankfurt sounded important. More of an image thing, good for being taken seriously.

Yes, of course there are other advantages. If I wanted to rent camera equipment, the rental service was just around the corner. And a big city is anonymous. No one looks at you stupidly because no one is interested in you. People don't gossip about my work.

What's still great about Frankfurt, I can do my morning jog along the banks of the Main. There's a new skater facility very close by. But how often do I still go skateboarding? And couldn't you go jogging everywhere?

When I think about it, Frankfurt has changed a lot. The pandemic has accelerated the downward spiral. Many stores had to close. Even quiet a few hotels and restaurants have disappeared. There are fewer fairs, not many tourists.

Frankfurt is now an incredibly dirty and criminal city.

But there are so many junkies, filth and crime in the entire station area here that you can safely call this part of the city a no-go area. As I live very close, I cannot ignore this.

My bike was recently stolen downtown. It was hooked up and I was only at the gym for an hour. The city has just gotten tougher. There are bums loitering everywhere and that's really not an exaggeration.

I briefly considered captioning this article with pictures showing all the misery in the city. But then I decided against it. This is not meant to be an indictment of the city of Frankfurt. Not an open letter.

Yes, I am severely disappointed by the negative urban development and no longer feel comfortable here. But I am free to leave.

The trash cans in front of our house are being rummaged through several times every week, the aggression on the street has increased. You go grocery shopping and suddenly you're in the middle of a fight between a dealer and a junkie, spraying tear gas. In broad daylight. Unfortunately, that has become normal here.

I can cope with it. Nothing shocks me any more because I have seen it all. This doesn't mean that I want to see or experience any of it.

For example, when I'm sitting in a beer garden and not ten meters away someone is injecting himself with a syringe and someone else is smoking a crack pipe, I feel like I'm in the wrong movie.

The city council is ignoring all of this. A society has to cope with this is their excuse for not doing anything to change the situation. Politicians prefer to close roads for cars as climate change is now the number one topic. The fact that people don't drive for fun, but want to go to a client shoot with tripods in their luggage, for example, is something no one thinks about here.

Moving around the city has definitely become more difficult. Car hostility has reached absurd levels. I like riding my bike, but not to client shoots and not when I do the weekly shopping.

I ask myself the question why I should stay in Frankfurt. I'm 46 years old now and would like to live somewhere else again with joy and vigor. In a place with a better quality of life. And maybe even better opportunities for me as a photographer.

But where is this place?

Spontaneously I thought of Ibiza. But would the beautiful landscape be enough for me? Wouldn't it be boring to photograph only there. So maybe rather in a place that has good transport links? How about a suburb of Amsterdam? The Dutch can build modern and they are very sympathetic to me. But what about all the rain?

So maybe it would be better to stay in Germany? In a small town, with less stress. Which city could that be? Passau. Close to the Czech Republic. Kehl. Right on the French border. Wouldn't I feel lost in such a small town? And where would I get jobs there? Or Vienna. More affordable and beautiful, but isn't it too big as a city?

Being free is not always easy.

Change is always difficult. When it comes to my own future, I find it particularly difficult. I'm not forced to start over. I don't want to do that at all. But in the meantime I know my needs very well. I would just like to have more quality of life again and wonder if the concept of the big city hasn't even failed (world-wide).

How do I find a place where it's quiet but not dead? A place where cosmopolitan people live who see nude photography as art rather than muckraking. And a place that has good transport links. But at the same time is still affordable. I hope I can answer these questions in the next few years.

Where can I live better as a photographer?