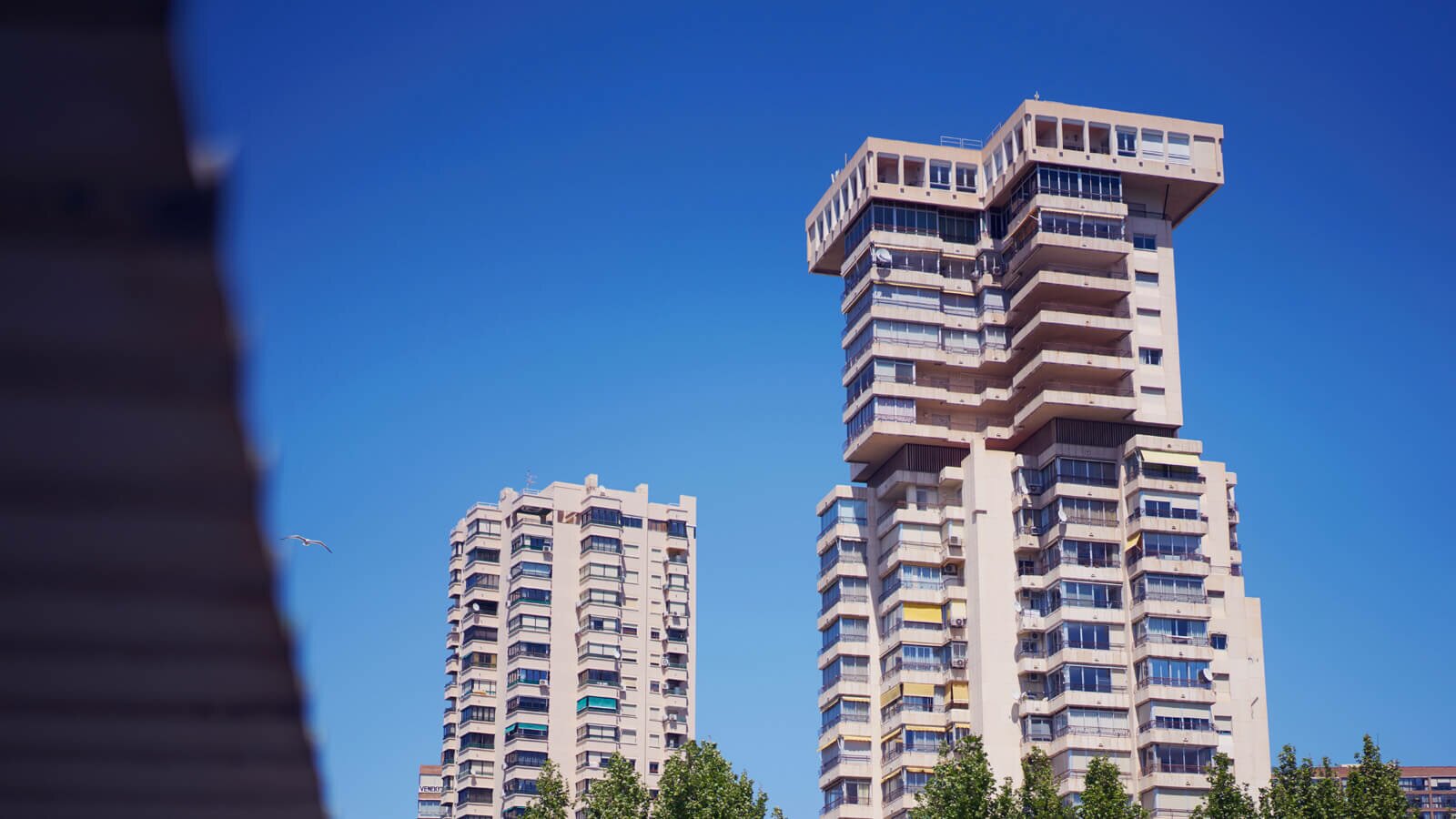 A great year for me ends

So it's already December again. An exciting year is drawing to a close. I travelled to many places in 2017 and worked on very interesting projects. Many things have been pushed forward in the past months and while I usually rather remain the invisible guy behind the camera, I am happy to tell you a bit about my adventures of 2017.

In the beginning of 2017 I sold my complete stock of lingerie and high heels. Over the years I had built up quite a big collection, but felt it was time for new things. Two wardrobes full of exquisit pieces were sold and I am happy to re-stock now. After my sales, I could concentrate on photography again. Due to the weather, I photographed indoors for calendars. At winter time this is what I mostly do. And we had a long winter in 2017 in Germany. Darkness drives me nuts. Planning trips for the summer kept me busy luckily and in the beginning of April, finally, I headed to shoot in the sunshine for the first time again.

23 degree Celsius and a warm breeze. The smell of sunscreen in the air. I was the most lucky guy and my shooting trip meant for me that winter was finally over. The photos that I took are for my next book, so I can't show them yet. The place I visited was one that I had dreamt of to go to for many years. This year, I managed to find flights that were suitable and hired a driver to take us to the bay that I had scouted on Google Maps before.

Only a few weeks later I was blessed to fly to Mallorca. I hadn't been on the island for nine years. In my memories, it was a big island, but I had not remembered it to be that big. This made things a bit difficult as driving to locations took many, many hours. In only one week of production, I drove 1,200km by car. Speaking of the car, crazy things happen all the time. The car rental company tried to charge 43,000 € for the car. Obviously, my credit card company denied this payment. But the next morning I woke up having over 40 messages on my phone telling me that payment attempts from all over the world had been denied. Ending with a lapidary: Your card is blocked now. This does not come in handy when you are abroad and have hotel bookings for your models and so on.

Luckily, I still managed and concentrated on the good stuff. Two lovely new stories for my book. For one location, Chris, someone I only knew via Facebook, had hooked me up with the right people in Mallorca. I am very thankful for this. For the other shoot, I had scouted the place on Google Maps again. What a dreadful amount of work, but I happened to find the exact type of location I was looking for. This was supercool. Mallorca really is a lovely island. And so are the people. Very warm and friendly. And open to nude shootings as well.

This was very different when I was back in Germany. I had organized a shooting with a special car in Frankfurt. You would think finding a location for a car shoot can't be difficult. Especially if you reside in the city you shoot in and know a few people. But asking for permissions is a tough job. I searched places, made many phone calls and wrote mails to people. Most of them replied to me, but none of them allowed me to photograph on their property. I started getting nervous. After six weeks of searching for a suitable location, I had finally spotted a place. Here's a light test of my own car during location scouting. Can you imagine this photo was taken with an iPhone and available light only?

In Portugal I had a great time in summer. João, a very nice person, had organized a great location for me: the house of a famous Portugese painter. The villa had seven metres high ceilings, many paintings everyhwere and two baby goats running around. A place full of inspiration.

I complimented the artist on his works and he opened my eyes by saying: "Simon, art is just a big pile of work. Don't wait to get kissed by the muse. It's all about diligence." I think I already knew that, but hearing it from another artist felt special to me. Those were very memorable moments for me. Oh, and I photographed the cover for my next book in his place.

The baby goat was very jumpy. So, I set my camera to silent shooting mode to capture this behind the scenes picture.

I work for Playboy since 2012. There are many talented photographers working for Playboy and it is everyone's turn sometime. So, I was overly happy when I received a phone call from Munich getting asked to do a production in Paris in September. You can view the resulsts in the December 2017 issue.

In the November issue there already were six pages by me, but a Playmate production is something else. Always makes me happy to do that.

And not only that I love Paris, I also had the chance to produce both photos and video clips and finally was able to work with my Zhiyun Crane gimbal on a big production.

I was not very lucky with the weather in Paris, but no worries, I was prepared. For the video, we worked under a bridge which gave us shelter from the rain. The photos were taken inside a sweet hotel. After two days of work, we had so much great material to choose from, I was very curious to see which images would get chosen by the editor in chief. Now, in December I must say: I am very, very happy with the results.

I have to admit, I skipped a few trips and quite a few shootings in this article. Mainly, because I really want to keep my next photo book a surprise until it comes out. And secondly, because I worked on a few commissioned commercial productions abroad, too. Those are projects which are meant to be kept confidential and secret until the date of publication. So, I will let you know about those when the time has come.

Cheers to the new year!

2017 has been incredibly exciting for me. I would like to thank everyone who supported me! All the best for 2018!