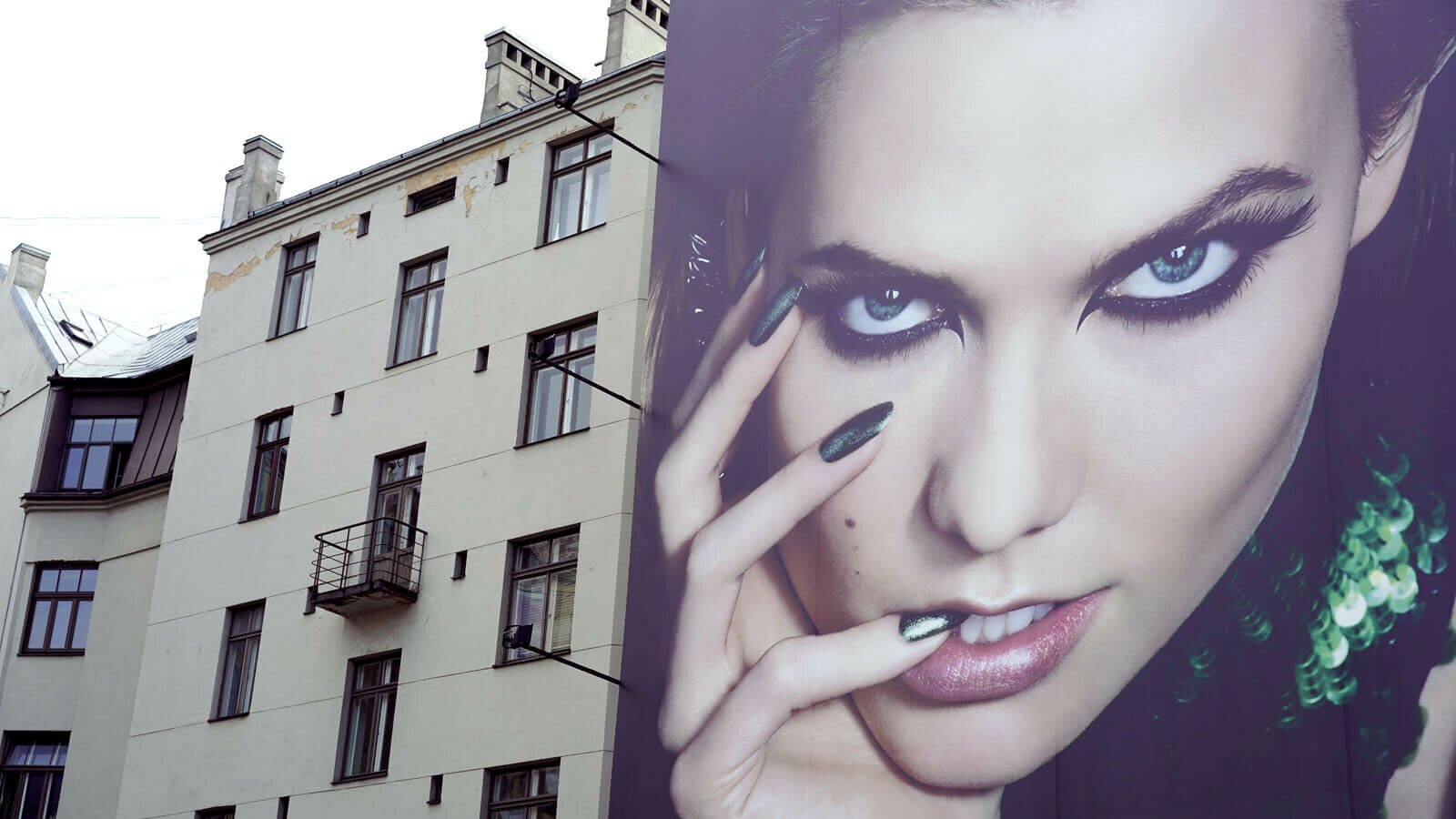 My year in fast forward

Today, I realized that of all months, December is somehow a very poor one. It gets left out in all the annual reviews that you watch on tv. And so it is with my personal review of 2016 as well. Even though exciting projects are coming up in December, I decided to already tell you about the shooting trips from this year, so far.

In the beginning of 2016 we packed my car full with gear. I had three flash heads, two generators, three permanent lights, two cameras and two backup cameras onboard. Much more equipment than I usually carry. Prepared for everything. Because we were heading to a Playboy production that took place in the far south of Germany. It was a fun drive through snowy landscapes and then a steep hill up to a deserted luxury hotel in the Alps.

We were supposed to be there incognito, but (being good in putting my foot in it) I checked in at the reception claiming to be the Playboy photographer for the Playboy shooting. Clueless eyes behind the counter. The receptionist starred at me like 'too much information'.

Luckily the hotel manager came around and gave us a warm welcome. Everything was set in place and for the next two days we were treated as special guests. It was a fantastic production with a great team. I remember the mornings when I sat alone in the Presidential Suite at 6 am, planning what to shoot where throughout the day, the improvised office for checking images and backupping data we had set up in the conference room, the tasty catering and dinner, shooting at night time in the heated outdoor pool in the snow. And it was so peaceful up there in the Alps.

As I am working on my second photo book, I was flying to Portugal in March. I had hoped for a little sunshine already but the temperature was pretty tough for shooting nudes outdoors. I speak some Portugese but it turned out that in this part of Portugal, French is spoken very well, so French basically was the language we spoke most of the time.

The villa we stayed in made my designer's heart jump for joy. Such a beautiful place. And Portugese highways are so different from the German Autobahn. People want to avoid the fees and so there was almost no traffic at all. It can happen that you drive for ten minutes without seeing another car, on a Monday morning. I loved this so much.

May took me to Ibiza. I adore the island so much. In the pre-season it is so lovely. Affordable flights and hotels. But my brain was so full of things, I simply couldn't fall asleep the night before I left. And then I had to leave to the airport at three o'clock in the morning already. I happened to run into a profound security check and was asked to unpack my photo bag completely, with every single cable placed separately on the belt.

Luckily, I went through this in sleepwalking mode. To me, it was the first time, flying to a shooting without having slept at all. So I decided to take a nap at the gate. As luck would happen, an old lady was carrying a yapping dog. On the plane some excited women sitting in the row behind me had to discuss if it is better to die if the plane crashes into the sea or into land.

To cut a long story short, I arrived exhausted in Ibiza, yet with a smile on my face. At the rental car office, they asked me, if it would be ok for me to drive a Mercedes. Yes, sure! And if I could drive automatic. Yes, sure! This was like a good omen for the whole week: I was given an upgrade and from then, a brand new Mercedes B Class was my companion. The productions in Ibiza were amazing. A big thanks to the whole team!

In July 1991 (when I just turned 15), I bought my first copy of Playboy magazine. Feels like a jubilee: Playmate of the Month July, 25 years later, was produced by me. Funny coincidence.

One part of my calendar production was photographed in Prague this year. Together with my assistant I flew to Czech Republic during the European Championship.

Our days were fully booked with shootings, three times three hours per day. I got to know many new models and it was great to work with Playmate Dominika again, too. She is such a pro, you can't take a bad photo of her.

For Moritz, my assistant, it was the first time to Prague, but he did not get to see anything of the city besides the restaurants we ate in at dinner time. But on the return we both agreed, that those were four memorable days.

In summer I flew to Latvia for the very first time. People warned me of evil taxi drivers and pickpockets. Looking backwards, this really makes me smile. Riga was the most peaceful city, I can imagine. Very polite and accurate taxi drivers who charged precisely and zero pickpockets, not even in the old town. I can say this, because even in the high season at good weather, no person came closer to me than 6 foot. Imagine the long arms someone would need to steal from such a distance.

I picked up my model at the train station. You won't believe it: she sat on the train for sixteen hours, one way. We had a good shooting, before she took a long ride home again. One thing, I can say for sure: I will return to this lovely place and it surely enriched my horizon.

Paris is so familiar to me. With direct train connections from Frankfurt to Paris, I can get there in less than four hours, which makes it around five and a half hours door-to-door. This is a very convenient way, especially when travelling with luggage. Paris is one of my favourite cities in Europe. Amazing architecture, the feeling of being in a real metropolis. Funnily, from Frankfurt the French capital is quicker to reach than Berlin.

And I dig the French look. So I photographed two pretty women in a gorgeous apartment. It happens more often these days that I photograph women that were born in the year when I graduated from high school. I guess, I have to get used to this. Good thing is, I still feel young, myself.

When I leave the French capital, I always wonder why I didn't stay longer. I could imagine to live in Paris for a couple of years, for sure. Parisian women are a true inspiration to me. The way they dress is unique. Casual elegance, hard to put in words. Their hair looks undone, but I am sure, this is just a trick. I'll keep an eye on this.

In need to photograph a pool story, I booked a trip to Spain and photographed in Sitges, the neat beach town near Barcelona, home town to Petter Hegre, who I envy a bit for living there. The weather forecast tried to confuse me and warned of severe thunderstorms. I happened to photograph in pure sunshine, no wind, not even a breeze and zero raindrops.

Once again, the connection with my model worked like a charm. Right from the first moment we met, it seemed that we had known each other for a long time already. She enjoyed her sushi for breakfast (everyone has a habit) and we produced the images I was longing to take.

I won't forget this moment when I took a right turn in Barcelona and suddenly had three lane traffic coming towards me. Lesson learned: Never trust your navigation.

While writing my personal review of 2016, I just realized, I skipped a few destinations. Sixteen flights, six rental cars, two train rides, this year really took me places. I feel humble and blessed. Twothousandsixteen was a fantastic year for me and it isn't even over yet.