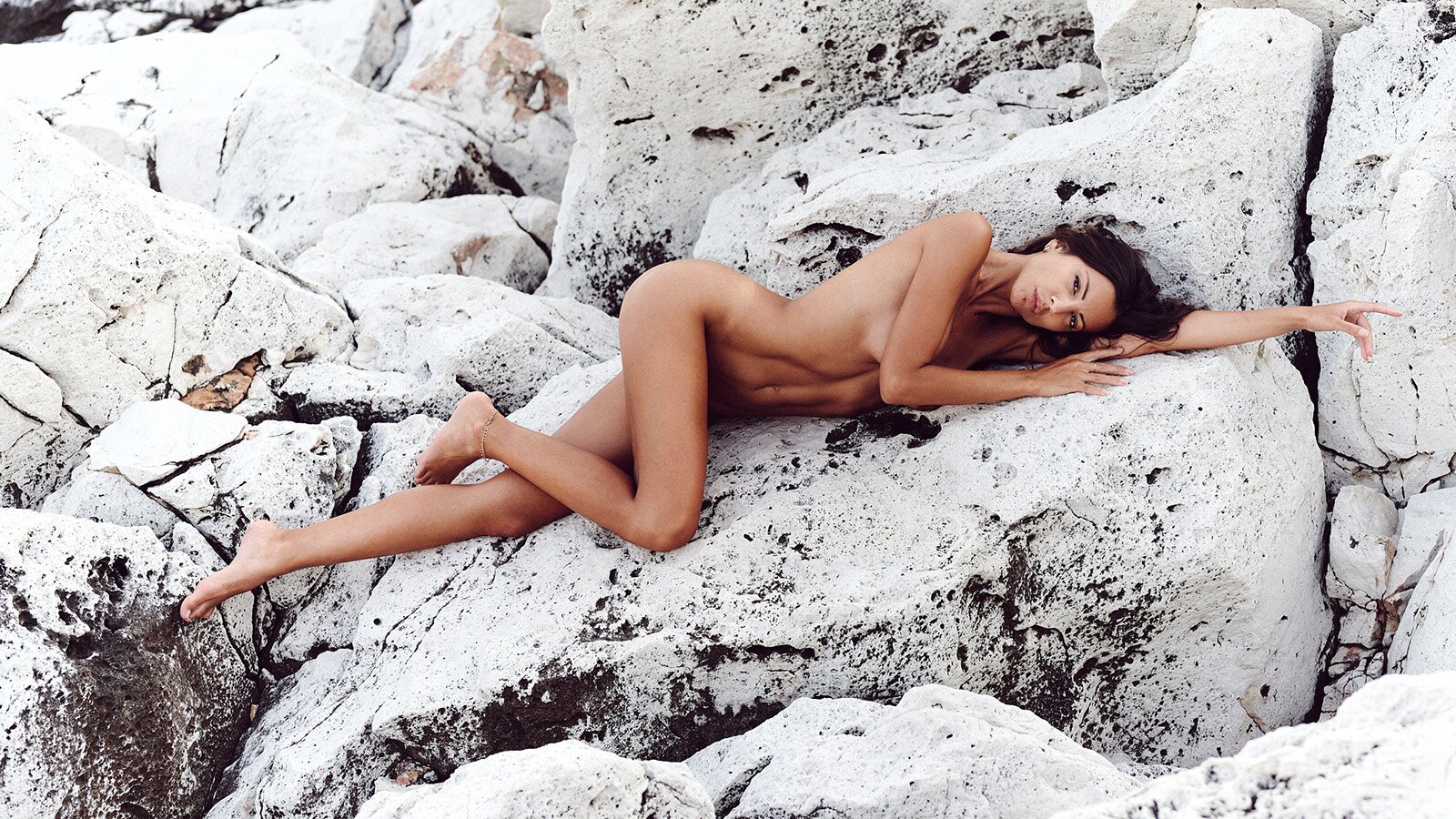 Social media has pushed us to just be broadcasters. We don't really know anything about each other and because I think that's a shame, I invited Tim. It's a hot summer's day in Frankfurt when Tim Nikischin stops by the café. The wasps are buzzing around his grapefruit soda and in front of me is a young man brimming with enthusiasm.

His enthusiasm is contagious. He's literally bubbling and I'm happy, because it's always nice to talk to people who have a lot to tell.

Tim comes from Stuttgart and although he is only 25 years old, he already has released two books. He started taking photos when he was about six years old. Roughly at the age of twelve he would have liked to become a postcard photographer, after that he wanted to become a press photographer.

During his attempts to gain a foothold as a press photographer, he discovered his enthusiasm for portrait photography. This fascination accompanies him to this day. "How do I deal with the people in front of the camera?" is the essential thing for Tim in his work.

In Tim's portrait photography, the viewer's gaze should always fall first on the model's face. He photographs from portrait to nude. Naturalness and familiarity is very important to him.

His goal when photographing is to create a very special experience for the model. "For me, I always associate looking at my pictures with the experience at the shoot", Tim adds.

He prefers locations with large windows because he works with available light only with his Nikon Z7. In summer, when there are many hours of sunshine in this country, he is therefore much more active than in winter. Most of his pictures are created with a 50mm focal length, others with a wide angle of 24mm.

Tethered shoots give me a feeling of security.

I was really surprised when Tim told me that he almost always shoots tethered. He has an iWorkCase with a 15" MacBook and he feels more secure when he can see the footage directly in large size on screen.

In the opinion of the Stuttgart native his photographic skills only make up around one third of the picture while the location and model make up the other two thirds.

Tim considers himself very lucky to have already worked with many pretty young women. Some of them have found him through Instagram or have come to him through recommendations from other models.

But locations are incredibly difficult to find, he admits. He dreams of taking more series of photos abroad in the future.

Tim takes a lot of time choosing the final pictures. He awards stars for good photos in Capture One. First one star, then two and so on. He sleeps one night over it and the next day he checks the selection again backwards. With around 1,600 images per shoot, the selection process can take up to a week.

His goal is to create series of images. And he prefers to see his photographs printed. That's why he has decided to produce his photos as real coffee table books. With hardcover, beautiful paper and a large format of 24x33cm. Since Tim is a perfectionist and also a bit crazy, he actually took the effort to have his photo series produced as high quality coffee table books in small editions of only 100 copies.

When I asked about his future plans, Tim tells me that he would like to produce more cohesive stories. He would like to go on shorter shooting trips, telling a cohesive story with his images that better reflect the actual experience behind the camera for the viewer.

I always think it's great to meet other photographers who are just as passionate about their work. Tim's passion is contagious and I'm already looking forward to his next photo series!

Born in 1996, Tim's number one passion is photography, directly followed by programming.