At the beginning of the German winter season, when it gets dark outside at 5 pm already, it is just the perfect time for browsing photo books. Luckily, there's a new one out which looks promising. The superficially unarranged pictures of 15 photographers convey a subtle form of sexyness despite today's social media masked requirements. 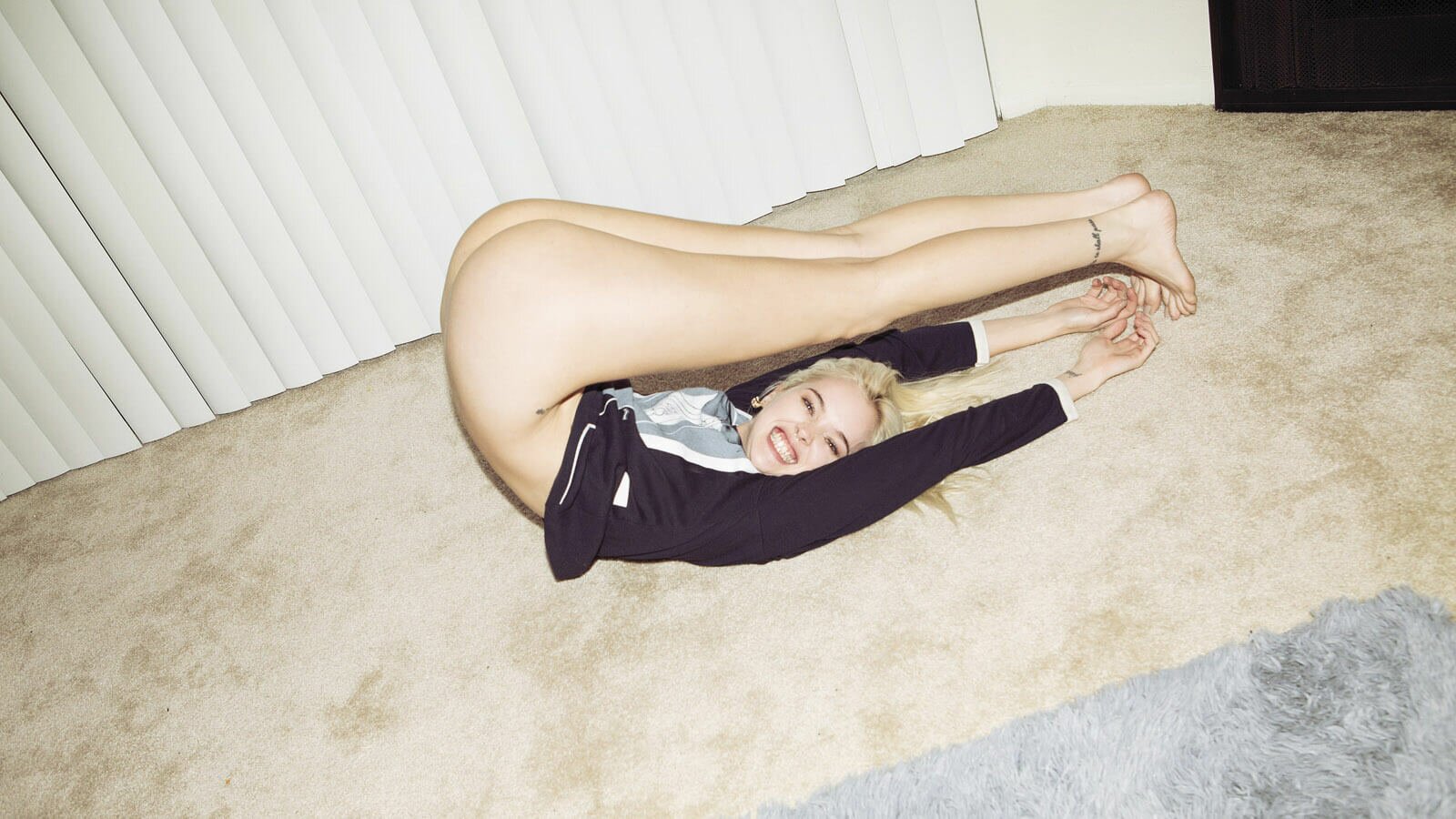 The spontaneity of the candid and the accidental makes those images somewhat believable and real. Sometimes you're not sure if things were staged or if you are witnessing a true moment. These pictures appear to have accidental cropping, imperfect lighting and even color faults. And they transport a certain lifestyle, a feeling of youth and rebellion.

It is also very nice to see some familiar faces among the models!