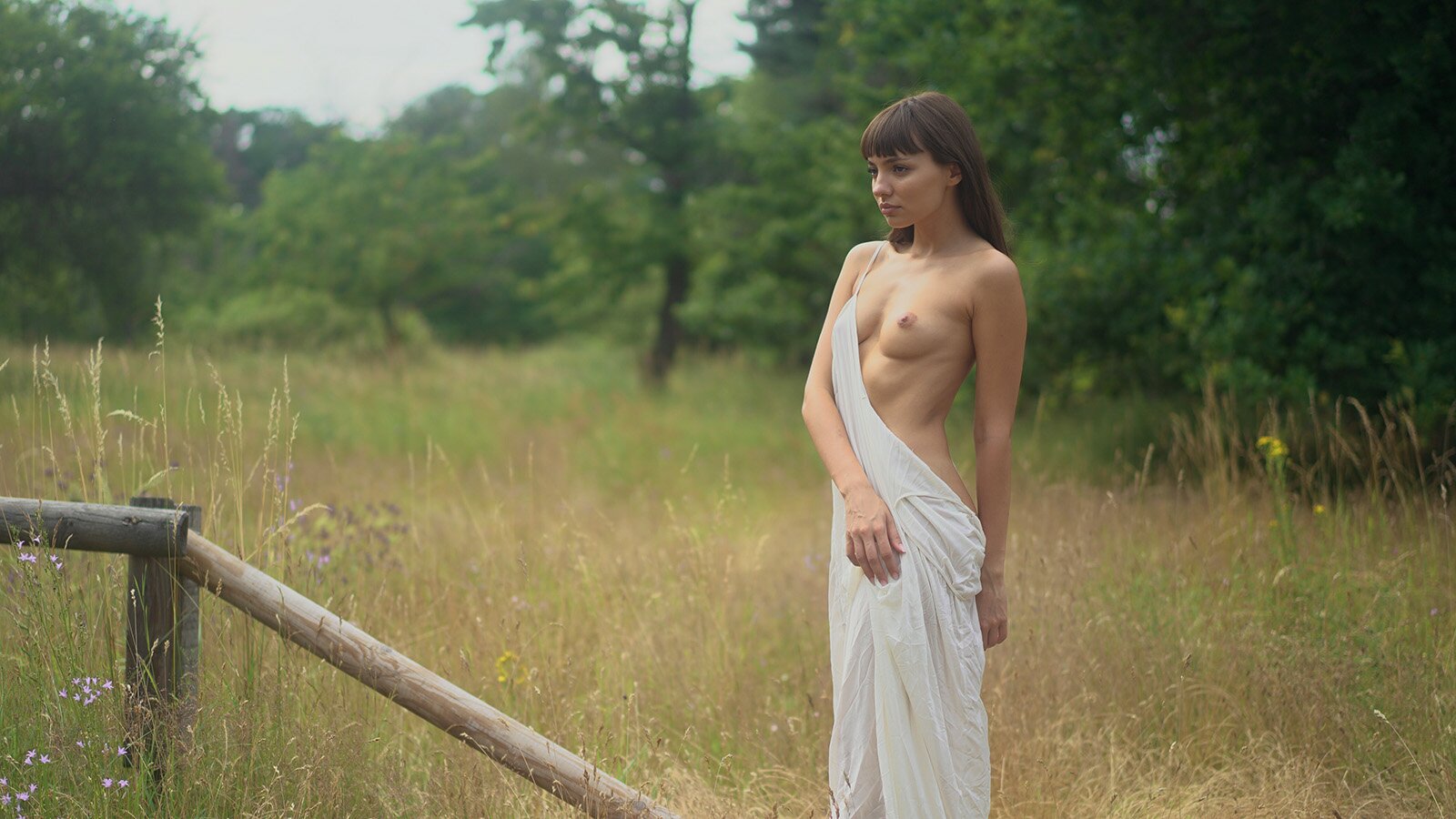 Movies have always had these great colors. Even when I was young and had nothing to do with photography, I already felt that filmmakers were really working hard to deliver particularly beautiful images. Colors that flatter, charm and inspire you. And so I did an experiment to see if I could translate these tricks into a simple workflow when taking photographs in modern Sony cameras.

There's no doubt, Fuji cameras are certainly leaders in setting color profiles. But luckily also Sony has Picture Profiles (PP) available and I have tested all ten of them. Originally these Picture Profiles are intended for filming, so they match the requirements of filmmakers and are suitable for professional color grading.

As they also work for still images (the JPGs the camera creates), I thought, I give this a try. I took photos with PP1 to PP10.

But I was only satisfied with the settings Cine2 (PP6 on the Sony A7RIV) and S-Log3 Gamma with S-Gamut3.Cine (PP8 on the Sony A7RIV). If you record with such a profile, you need a LUT to convert the generated JPG into a standard color format. Then you can use another LUT for the look.

I want to cut this short: My idea that I might have found a shortcut for the workflow here was too naive. With a few tricks you can come up with a very good color look quickly. But the loss of quality is enormous. Too many JPG artifacts due to excessive changes in color values ​​from the color tables (LUTs). And the JPG compression is also directly visible.

So it's not even suitable for quick client projects (e.g. event photography). There is simply no getting around RAW development, in my opinion.

It's a bit sobering because I was hoping to find a new trick in color grading. But you can only learn further by trying things out. In this respect, every test is an enriching experience.

Grading with LUTs does not have to be a mistake, however. I use LUTs regularly without setting a Picture Profile beforehand. So with the Picture Profile turned off. I then give the LUT, for example, only 30% opacity and it serves as a good starting point for my color grading.

Why do I use LUTs for this? This way I can get photos and videos with exactly the same look with just a few clicks.

If you want to save color grading completely and only want to quickly create a flat, desaturated, film-like image, you can switch to PP3 (on the A7RIV): It creates an image in the ITU709 gamma look, which reminds a bit of movies from the 80s.

But if you are so lazy, you should better switch to a creative mode of the camera (e.g. portrait). The preset looks aren't bad, but they're not good enough to get a further mention here.

So I advise against using Picture Profiles for taking still images. Even the RAW processing is unusually different, because not only the JPG is saved differently, also the RAW settings are affected. And unfortunately I could not confirm the hoped-for advantages. But at least with this blog post I save you time from trying this out for yourself.