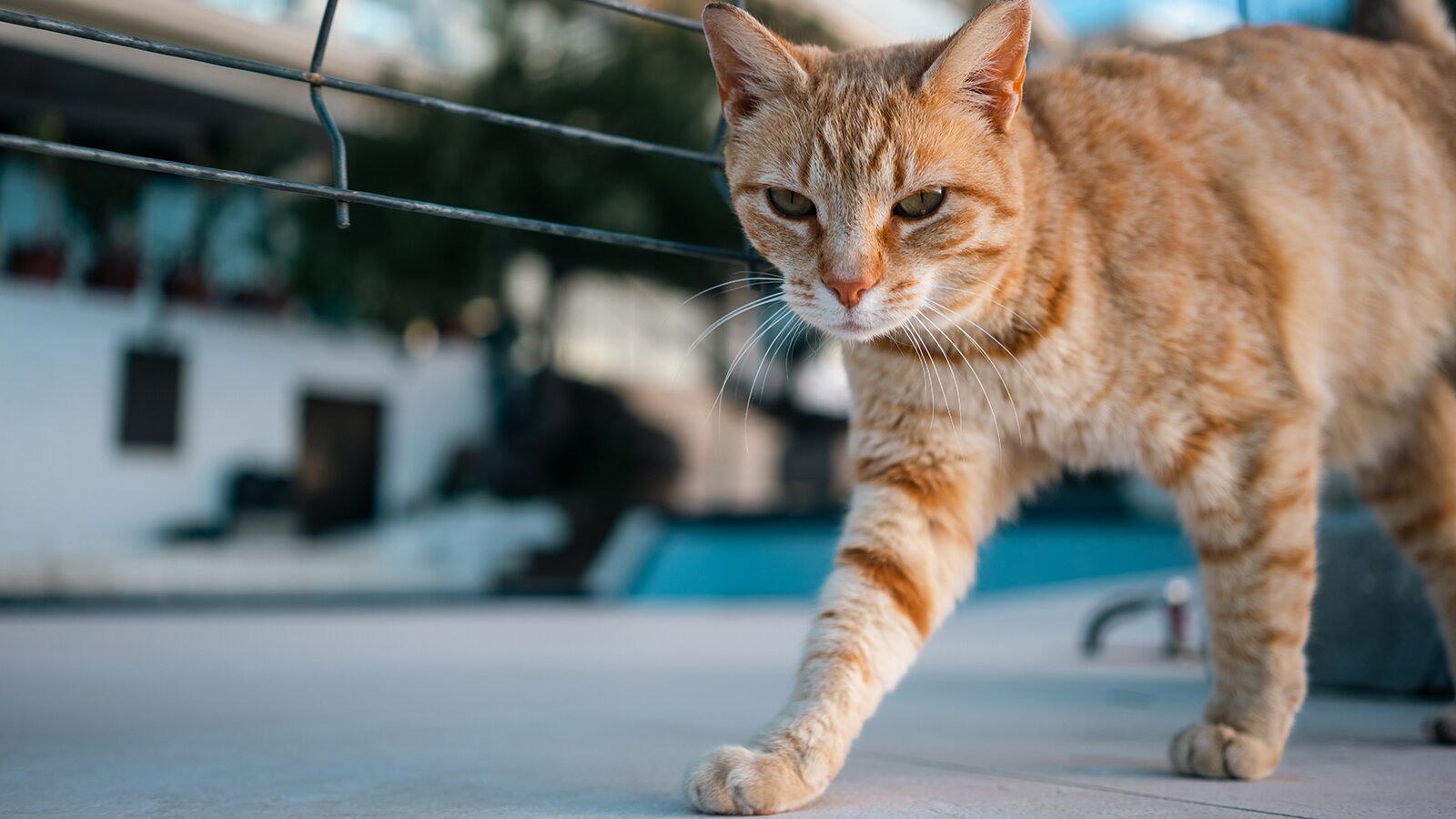 As a society, we're not really good at talking openly about sex. But since we have a stereotyped thinking, I feel it's pretty important to be assigned to the right stereotype. So what counts as pornography? And what is erotica?

Admittedly, these are funny pictures that I describe here. But so each of us has his own ideas and interpretations. It all depends on the choice of words and since we all tick a bit differently, misunderstandings can easily occur anyway.

One of the stupidest definitions I have found on the internet is this: "Erotica is for nice middle-class literate people, pornography is for the lonely, unattractive, and uneducated." I don't think I have to say anything here, this definition is so absurd.

In this blog post I use the word erotica as a synonym for eroticism because there is no finer distinction in German language.

Sometimes I am accused of producing pornography. This is because in my photo series sometimes a pussy is shown (always with permission by the model). Many nude models are reluctant to have their pussy shown. They are afraid of being reduced to their sex or being portrayed in an obscene way. I fully understand that.

Erotica is desire, pornography is satisfaction.

Pornography has the clear goal to stimulate sexual satisfaction. The more suggestive and explicit the material gets, the greater the possibility of the material being perceived as pornographic.

Erotica wants to arouse desire rather than satisfaction. The idea behind erotica is to celebrate sexual bliss and the beauty and appeal of the body (not necessarily the female body).

There is no clear black or white! The boundaries are blurred and the definitions differ depending on the culture and personal attitude. This is something we all should understand.

And because it's not so simple, here's another attempt to explain the differences.

Erotica is like slowly getting to know each other

Full of curiosity and passion. Erotica has to do with respect, pride, integrity and dignity.

Erotica is like a flirt, a chance encounter, refreshing, stimulating, but not arousing.

Pornography is to turn you on

With pornography the brain is massively stimulated. In both men and women, by the way. It's actually silly that it excites us to watch other people having sex. It's some biological thing. And it works for all mammals. So there's really no need to get upset as it has nothing to do with morality.

In my work, I always dance on the razor's edge. I play with stimuli, tell stories for the head cinema and avoid objectifying women.

But, when I think of the Spanish film producer Erika Lust or generally films from Else Cinema, you can see the ambition there directly.