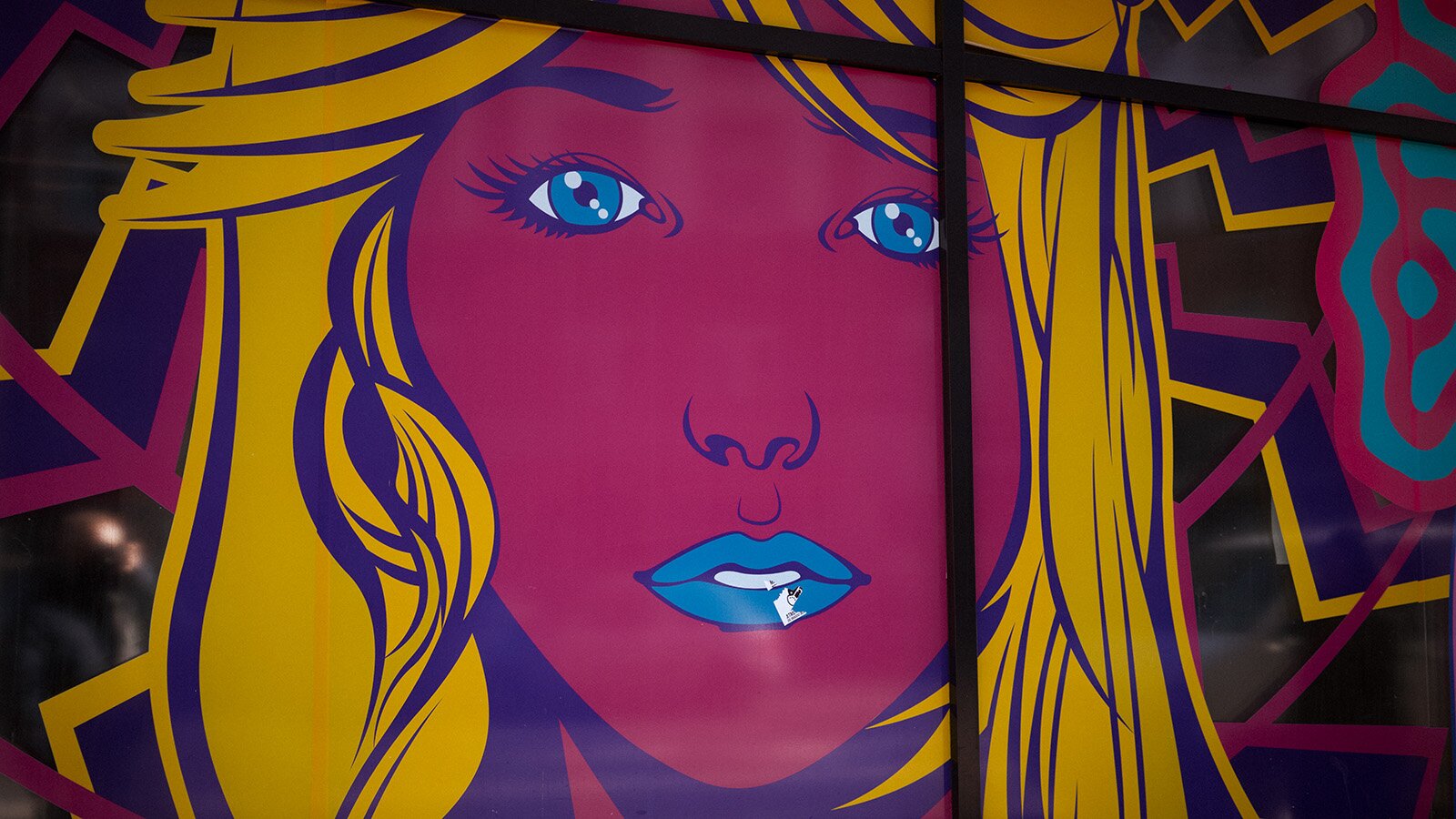 In terms of my photography, I also deal with role stereotypes and social issues around the zeitgeist. I describe myself as a feminist. Rarely have discussions on the subject been so wild as in the current time.

I often can't keep up with that. When it comes to topics like Cultural Appropriation (e.g. white people, who wear dreadlocks) or an exaggerated gendering (am I allowed to say that?), when a non-white person has to be called BiPoc (Black indigenous People of Color) in a politically correct way or I myself am confronted with Cancel Culture, then I am simply confused. And it makes me think.

Can I be a feminist as a man?

Feminism advocates for equality for all people, against sexism, and against discrimination against women.

Feminism does not mean that men are emasculated. On the contrary, men are also allowed to cry and don't have to take on the role of the strong head of the family and provider.

And already with this topic it becomes difficult — the picture of the strong man. This image has been so deeply ingrained in us for generations that it's hard to let go. As a male, I feel the need to protect females. It's in my nature (is it really?). I, too, think muscles are great. Being successful also appeals to me.

Personally, I don't need symbols like a big car or a fat watch on my wrist to mark me as a strong man. But many men need this to communicate their status. And many women demand it as well.

We are all different. And that's a good thing. Equal treatment does not mean that we can't be different!

We have different interests and I feel it is wrong to want to force one's own opinion on others. Everything always under the reservation that the own action does not harm others.

What does this have to do with nude photography?

When it comes to media representations of my work, I'm sometimes confronted with the question of whether it's still contemporary to present a naked woman with a car, for example. Or to produce a workshop calendar with lightly dressed ladies.

Some say that this objectifies women and degrades them as decorative accessories. That makes me sick. Because then I feel misunderstood. I am a great admirer of women and I celebrate female beauty. So it's really only about art. This can sometimes be objectifying in its representation, like for example also old Greek statues are, but it remains a tribute to female beauty.

My models take on a role in a shoot. I do not photograph documentary works about the personality or destiny of these women. For the most part, I don't even know them and know very little about them. The models are like actresses embodying a role.

Therefore, what I show is never real. Even if it is supposed to look real. I tell a story for the inner cinema. Strictly speaking, the viewer tells himself the story and it is for each of us a little different.

In terms of seduction and eroticism, it's about a game. A game of female control over male instinct. It's about surprising, flirting and seduction as much as it is about celebrating one's own body and sexuality.

A man's imagination is a woman's best weapon.

If I am accused of showing a role model of a woman who only shows herself lasciviously because men demand it of her, I find this accusation crotesque. I do not persuade anyone to undress in front of my camera (And I have also photographed a calendar with naked men once).

Photo shoots happen on a voluntary basis and I demand in return that women must also have the right to present themselves erotically without being pigeonholed for it.

That, too, is feminism for me.

Don't let it get you down, be bold and wild and wonderful.