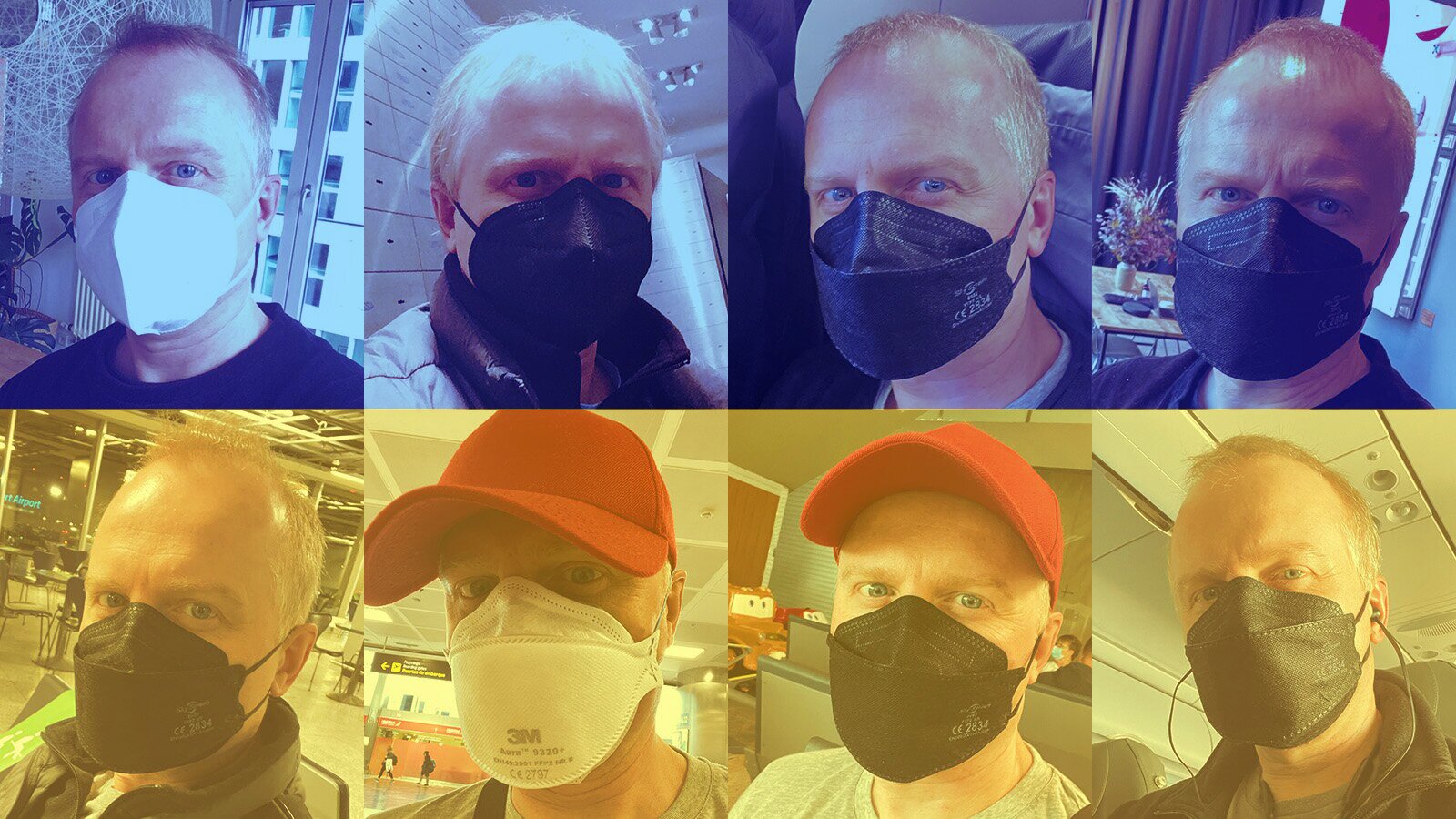 In my blog, I have written every six months how the Corona restrictions affect my life as a photographer. Since I plan articles for my blog three to four months in advance, I was already making notes of what I wanted to report on the subject of Corona in March 2022. However, with the start of the war, this has become obsolete.

It seems absolutely unimportant to me to complain that I still have to wear a mask everywhere in Germany. Or to grumble that my booster vaccination massively knocked me out for two days. Or that traveling is still a pain in the ass.

Today, the RKI reports a new record of 294,931 Corona cases in Germany within 24 hours. But who cares?

Everything has become unimportant since Russia launched its brutal war on Ukraine.

I have cried a few times in the past few weeks. My tears just came because I felt so helpless and I was angry.

And especially because I myself know quite a few people in the Ukraine who currently fear for their lives and whose existence has been taken away.

Even from a distance and with all the prosperity around me, my breath is taken away and I am speechless when I see what the Russian army is doing to the people in the Ukraine.

I cannot believe this is happening in the 21st century.

I am deeply shocked by the suffering that Ukrainians are experiencing due to this brutal war. I am having great difficulty finding the right words.

It's also absolutely awful how censorship and misinformation is dominating the people in Russia now. The Internet had brought the world closer together. And now, this is all falling apart in Russia.

I have worked with many models from different countries. I guess there are already at least 20 different nationalities. Nationalities have never played a role for me. Not at all.

I know there are also peaceful people in Russia. Since there are also many indifferent or uninformed people, they unfortunately form the minority and are not in power. However, anyone who has influence in any form bears responsibility.

This is definitely not the time to pronounce a blame game. And especially not from me. As a German, however, I may say that my grandparents experienced comparable things and that we as a nation were later blamed for this. Unfortunately, looking away is also a problem.

My work is absolutely non-political and I generally don't comment on political issues in social media either. But this is not about politics. This is about humanistic values. I therefore cannot ignore the war and deeply condemn Russia's invasion.

I hope most of the world will continue to stand together to help Ukraine. Unfortunately, I fear that the world won't be able to go back to the way it was before. And that worries me a lot, too.

My thoughts are with my friends from Ukraine. I try to send them strength from afar and wish for nothing more than peace. #StandWithUkraine