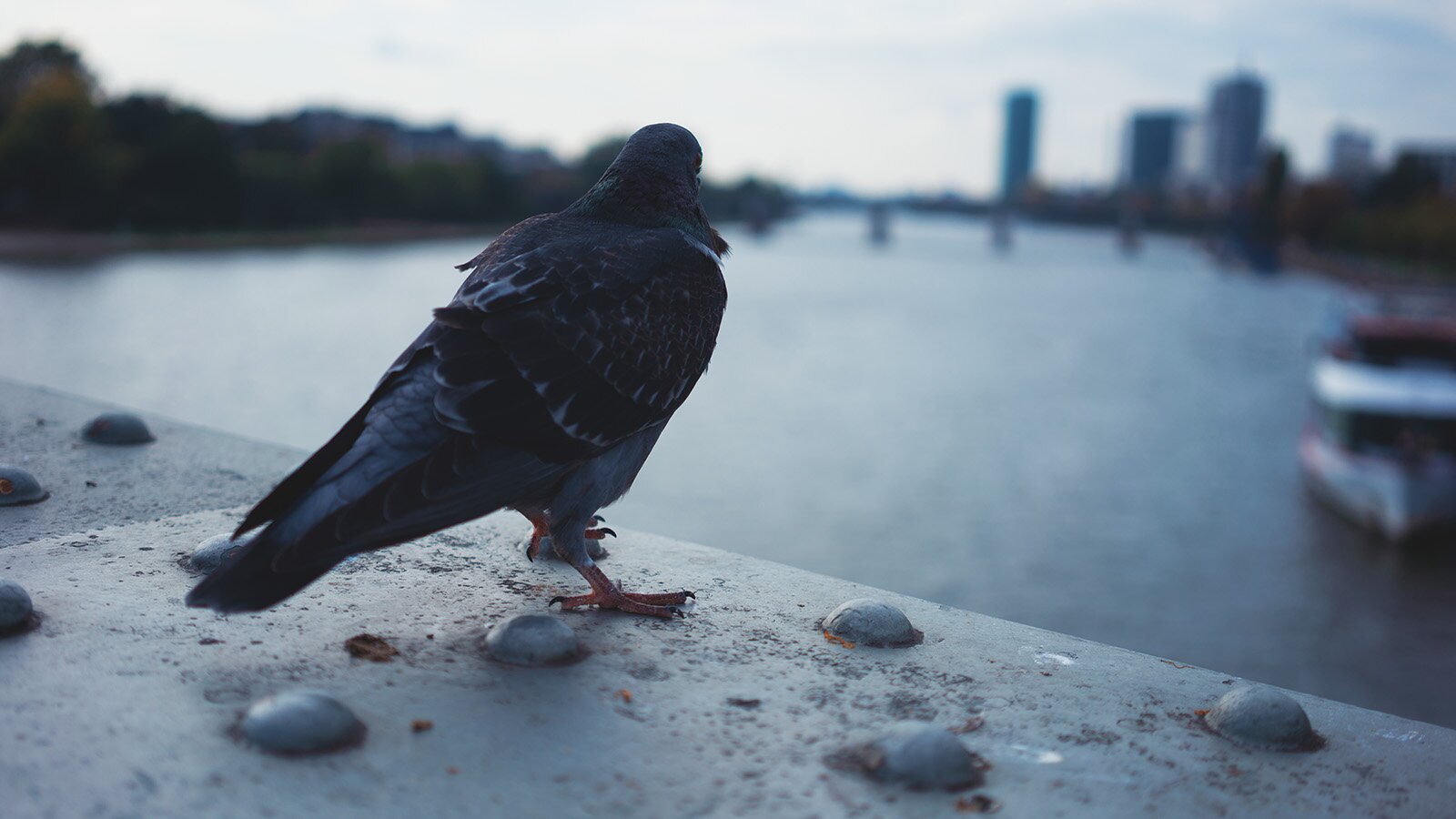 Who does not know it? The creative hole. The work has become routine and nothing new comes to mind. Where are all the good ideas? Why are others so creative? I recently heard a lecture that said happiness is the way out of such a creative crisis. I would disagree.

I have always felt, deep down, that dissatisfaction drives me. That started early in my childhood. When my brother brought home better grades than me and I got less recognition at home. Recognition is an incentive. That unconsciously fired me up so much that I tried so hard from the next school year and finally became a model student. Don't worry, later in puberty I was like everyone else, sometimes ditching classes and not doing my homework.

But at University I worked very purposefully again. I was called a nerd by the other students, but I took that as a compliment. I really wanted to get better and you only get better with practice.

In my career as a photographer, I have noticed again and again that sometimes a shake up is needed. A dissatisfaction that lasts too long suddenly erupts and then prompts action. Getting rid of dissatisfaction is an integral part of our lives.

For example, when I wasn't happy with my photo editing a few years ago, after a while I went through many tutorials and improved my retouching skills.

In my creative work, dissatisfaction arises primarily through social media. The permanent whitewashing of our lives causes resentment. I'm unhappy about traveling less, shooting in less beautiful places and in a way I'm also jealous of the great photos other photographers are producing.

Luckily I can indulge. I manage, also internally, to be happy for others and the success of others. But I also know how much lies are being told and only snapshots are being shown on social platforms.

For me, social media is therefore primarily dangerous as a distraction. I lose my focus I don't focus enough on my own work. And this leads to dissatisfaction.

Dissatisfaction is what drives me

Dissatisfaction is the drive to change something in my creative work.

I'm not describing my current life situation, but a general feeling that comes up again and again. Even regardless of the pandemic.

There's no such thing as the red wine-drinking creative bursting with ideas. This is a fairy tale. In real life, creative people are often doubtful people. Sensitive personalities who ask themselves many questions.

And from these questions, something new arises. Dealing with the stimuli that flow into you is important, I believe. Unprocessed sensory overload is harmful.

We don't like the feeling of dissatisfaction. Because it shows us a lack. We're missing something. Understanding this helps me.

In terms of my creative work as a photographer, this means: I write down which topics I want to photograph. Collect new ideas in my idea book. Every new project presents me with difficulties. Because nothing happens by itself. I have to actively move things forward. I have to look for locations myself, plan trips and find models.

Giving the creative work a structure helps me with that. I set myself time windows and work on various projects. That means I don't just photograph any model, but, for example, a specific story for my upcoming book.

This gives me a lot of satisfaction and sometimes even creates a great feeling of happiness.