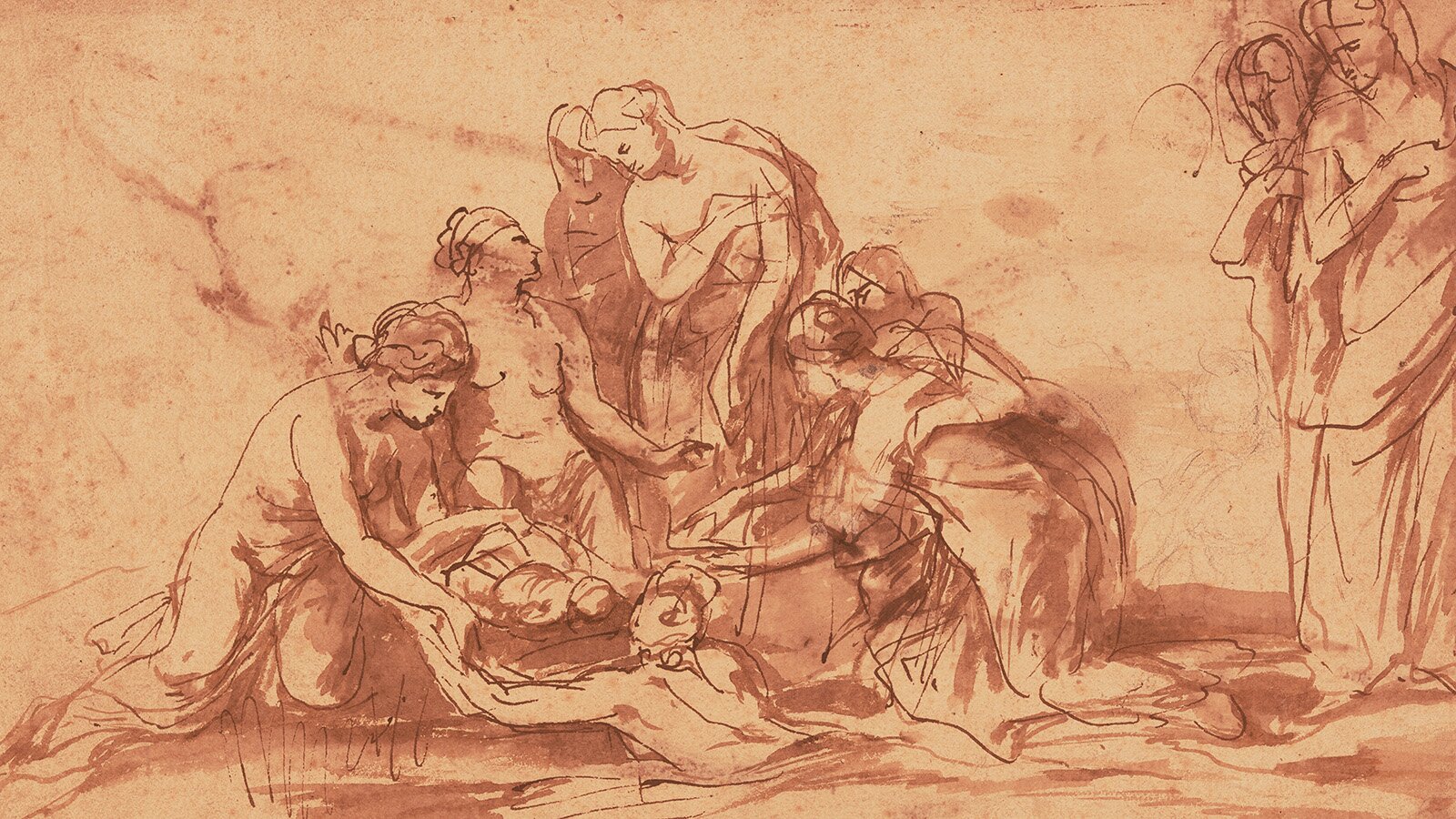 There is always a certain ideal of beauty within a culture. It is a contemporary idea of what is perceived as beautiful. These fashions are always changing and have great regional differences. Perhaps it is worthwhile to start a signature campaign against an ideal of beauty that is currently threatening to assert itself.

But let's start at the beginning. Where is the beginning? I don't know exactly, but according to legends, there were already cosmetics in Cleopatra's time to protect against solar radiation and eyes were made up with color. Fascinating what significance body jewelry already had back then. And that Cleopatra is still known today as the personification of a beautiful woman.

Even in ancient Greece, a beautiful body was a status symbol. Athletics was hip and defined body shapes were considered beautiful, if you can believe the numerous Greek statues.

In the Roman Empire, on the other hand, a fat body was considered desirable, as it showed that one was rich and could afford gluttony. After all, there were bathhouses and people washed themselves. Make-up was also known and was found during excavations.

In the Middle Ages, women with curves were considered dangerous seductresses. The face color should be pale and excessive personal hygiene was undesirable. That wouldn't have been my time at all.

In the Renaissance, curvy women became popular. They testified to femininity and in the baroque they even went one step further. Big is beautiful was already the motto of the painter Paul Rubens. And finally there was perfume and powder against the bad smell.

In the 19th century, after the French Revolution, a certain objectivity developed. Women spent a lot of time on hairstyles, while men were seen more as part of industrial production and there was no room for fashion consciousness.

At the beginning of the 20th century, lush decolletes were in demand. At the end of the 1920s, however, a slim body was considered desirable. Short haircuts for women also became popular for the first time.

After World War II, being wealthy meant having a few extra pounds on your hips. Clothing size 42 was average for women. And as early as the 1970s, the ideal of beauty changed again with the skinny model Twiggy. Skinny pants and mini skirts became popular. Action women like Farrah Fawcett in a red swimsuit represented strength.

The 1980s continued eccentrically with a lot of decorative cosmetics and elaborate hairstyles. Bodybuilding came up. The muscular man was considered attractive. And it's the age of the supermodels: Elle Macpherson, Linda Evangelista, Naomi Campbell, Christy Turlington, Cindy Crawford and Claudia Schiffer.

But androgynous types like Kate Moss also prevailed. An epoch that definitely shaped me, because that's when I grew up.

Since the 1990s, an ideal size of 90-60-90 (or 36–24–36 inches) has practically been the norm for women. And so it is not surprising that around the 2000s, Victoria's Secret models from Gisele Bündchen to Adriana Lima rocked the catwalk.

In 2010 buttocks moved into focus. Did I say butts? I meant super butts, of course. Butt implants and butt lifts became increasingly popular, spearheaded by Kim Kardashian. At the same time, size zero, the heroin chic, could be seen everywhere.

The world today seems impossible without extremes. Attracting attention at any price is the motto of today.

What I find frightening is that more and more girls are chasing these trends at full throttle. Who invents these ideals of beauty? Is it the media? The fashion companies? Or the women themselves?

At least one thing is certain: it is not us men who are demanding this of women!

I have never met a man who would have loved artificial fingernails (so-called gel nails). And that's still harmless. In the meantime, 20-year-olds already have their lips (mostly the upper lip) injected. But why?

And while there is supposed to be optimization at one point, exercise and a healthy diet are often neglected. The sweatpants have become everyday clothing. And as Karl Lagerfeld once said:

Anyone who wears jogging pants has lost control.

With this saying he caused a lot of outrage. But it is 100% true. With sweatpants you won't feel when you've gained three extra kilos. Thanks to the elastic band, you've lost control.

I do not want to put myself above others with this article.

For example, I don't currently have my dream figure either. But I find it very interesting to see what is considered beautiful in cultures and how these things change.

For example, tanned skin is frowned upon in Asia. I can't really imagine that as I have pale skin. For as long as I can remember, a tanned complexion has been considered attractive in Western Europe where I live.

It is perhaps not wrong to have an awareness of the zeitgeist of the ideals of beauty and to constantly question them, especially not to follow every trend.