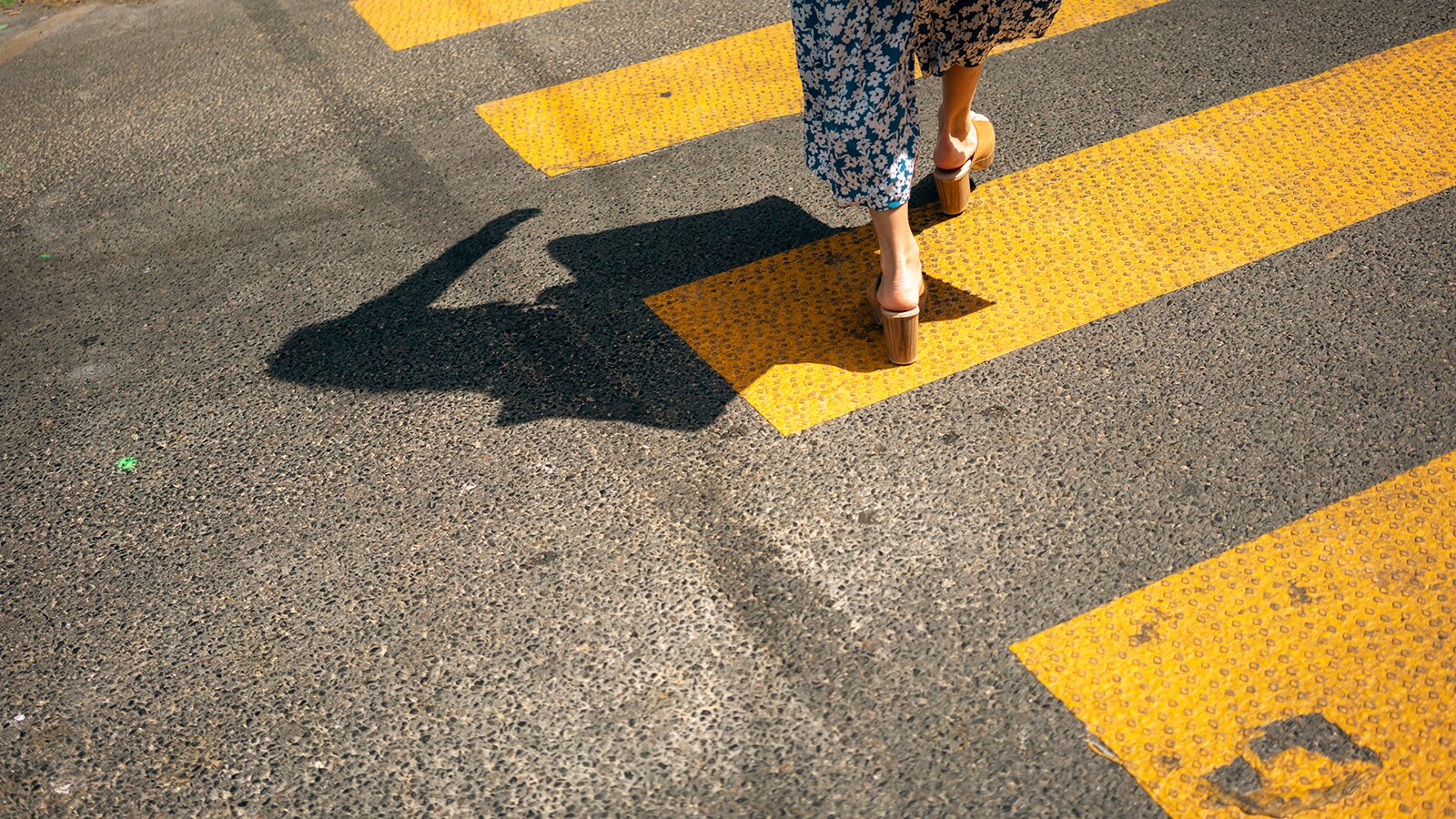 Sometimes it happens that a shoot has to be cancelled. I knock on wood. Fortunately, it hasn't happened to me for a long time. But from talking to other photographers, I know the problem all too well. And so here is the ultimate list of the five most popular shoot cancellations.

After intensive communication, a few hours before the shoot, the model suddenly vanishes into thin air. She can no longer be reached. Not by Whatsapp, not by e-mail and certainly not by phone. Simply gone. As if there had never been any communication. One minute a model, the next a ghost.

The night before the shoot, it turns out that the boyfriend has a tennis tournament. Kind of stupid, because the shooting was already arranged for 8 weeks, the trip is booked, the location is set, everything is going. But tennis comes first! When the little yellow ball calls, you have to cancel everything else. Wait a minute... the friend plays tennis, not the model. You don't have to understand that.

We love pets. Pets are our best friends. And wasn't there this sign at the bus stop with the runaway cat? Brilliant! So: hamster, frog, canary or cat have escaped and urgently need to be caught. A few hours after the shoot you can give the all-clear: The cat is in the bag! All is well again.

Anything that has to do with illness is obvious when you're looking for an excuse, right? Flu doesn't sound bad enough. How about an important hospital stay. If you want to be fresh yourself the next days though, maybe pick a relative who had to go to the hospital urgently. Sounds plausible. Only, you can't fire this excuse too early. Maybe one hour before the start of the shoot works best.

Or you have a car accident. Best if someone else writes a Whatsapp, so that it seems credible. Just don't post cheerful photos about your great day in the spa in your Insta story. That's counter-productive.

Maybe next time just say you're car is blocked?

The ultimate winner: dead granny! I'm not talking about the GDR menu, the gruesome blood sausage with grits, but about a real grandma who died. Such things happen. But not more than once! That is really stupid, if she had died with another photographer previously already.

Actually, you can only top it with the dead mother. Please make sure not to accidently run into each other in the pedestrian zone — with your mother quick-living.

We have all had to pay our dues. Invested in shoots, which did not take place. Such a thing is very annoying. There are also very unreliable people among photographers. People who think everything is noncommittal and who can't commit themselves.

My tip would be: Listen to your gut feeling. Pay close attention to communication and address concerns directly. From both sides. Honesty is the best policy.