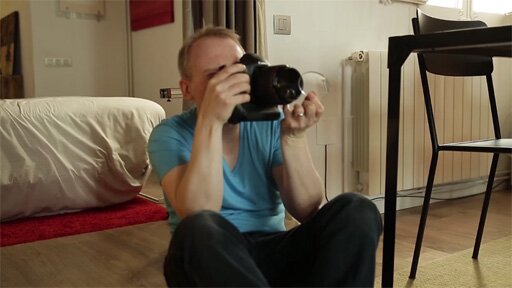 When I was asked by Marc Gerst, if I could imagine to take part in a production where they showcase how photographers work, I didn't hesitate one moment. We flew to Barcelona and I was filmed during a typical shooting of mine, then interviewed about how I work. 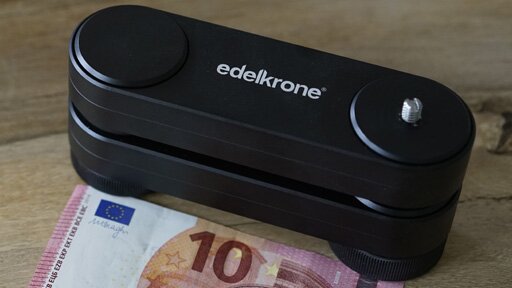 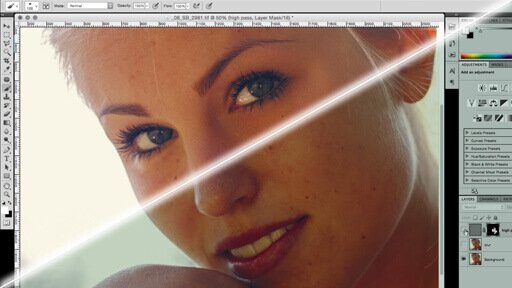 From all retouching techniques for skin, I like the so-called inverted high pass method the most. It looks very natural and the process is being used by professionals around the world. 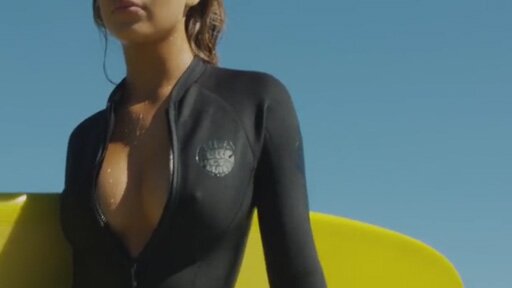 Girl and the sea

I surely don't want to complain about the late summer here in Frankfurt. It has been fantastic this year. Yet, I am dreaming of waves, sand and surfing. It's all about salty air, sun-kissed hair and making the most of longer days and warmer nights. 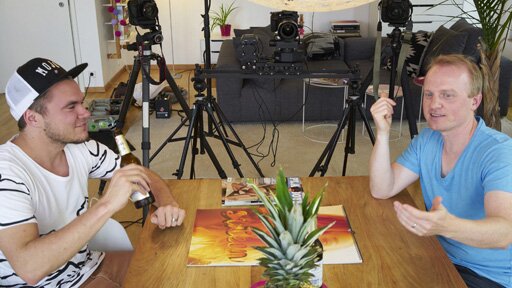 I was pleased to welcome Ben Hammer in my dining room to speak with him for one hour about my work as a photographer. Being in front of the camera surely isn't my favourite thing, but once you forget the cameras pointing at you, it's alright. And it was great to tell my stories.